Guess How Much Money Is In That Pile In Breaking Bad 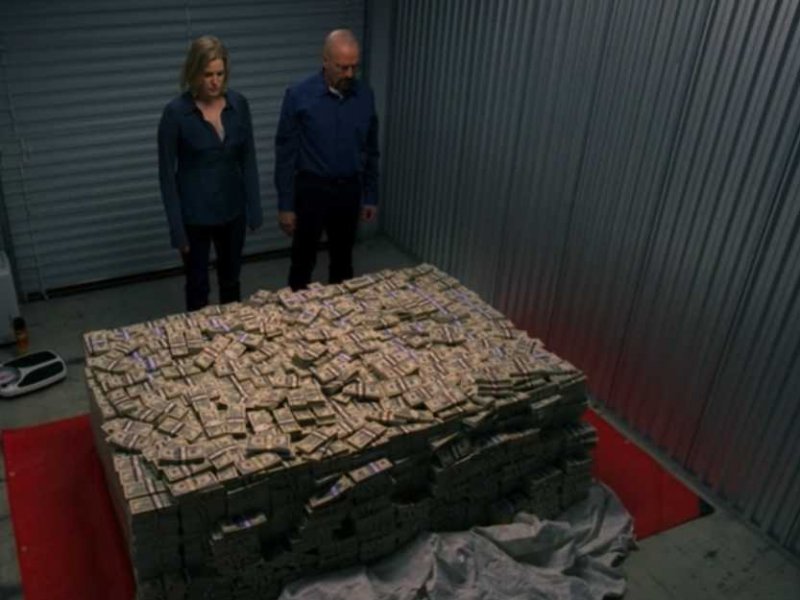 Walter White has so much money now in season 5 of "Breaking Bad", his wife Skyler decided to keep in storage because it was way too much to launder. Skyler says she has no idea how much he's earned so far. Spiilers ahead!
"I rented this place and I started bringing it here because ... I didn't know what else to do. I gave up counting it. I had to. It was just so much, so fast. I tried weighing it. I figured one bill of any denomination weighs a gram. There are 454 grams to a pound, but there's a variety of denominations."
Last night we see Saul's goons Huell and Kuby rolling around with a giant pile of money before placing it into giant barrels where it was taken into the desert to bury.

But really, just how much money is in that pile?

AMC discreetly revealed just how much money Walt has earned in a behind-the-scenes video showing the making of season 5, episode 10. The about section for the video reads:
"Welcome back to Tohajiilee! The cast and crew of Breaking Bad shows you how to bury 80 million dollars in the desert."
Do you have your guesses? Baseball America writer and editor J.J. Cooper predicted back in September that it could be between $17 and $25.5 million. If all bills were $100 — which is clearly not — TV.com predicted the pile could equate to $80 million.
"I asked prop master Mark Hansen, and he and his guys had tried, just for their own edification, to figure out how much that would be if it was roughly a half-and-half mix of twenties and fifties, and he guessed somewhere in the vicinity of eighty million dollars—eighty, eighty-five, ninety—that's a lotta dough. I don't know, we may have erred on the side of showmanship there instead of reality, I don't know if [Walt] could've made that much that quickly."
What's your guess? $80 million? Or less?
﻿
How can you use a Patio Umbrella? 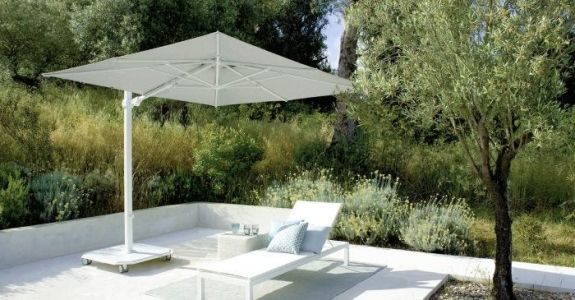 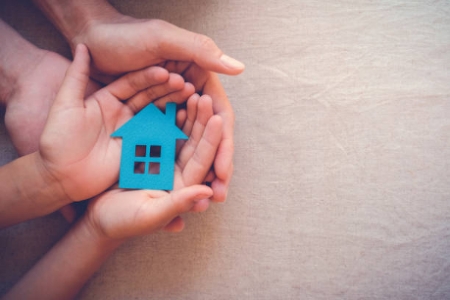 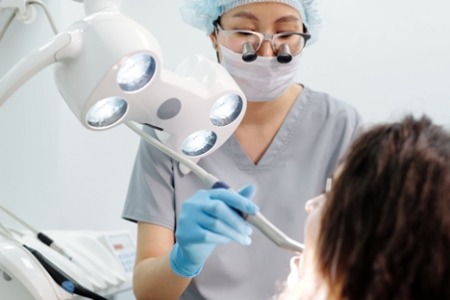