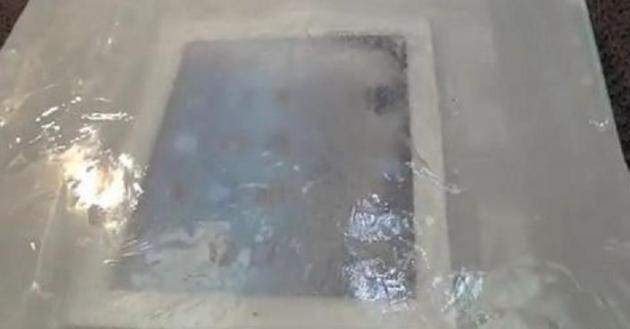 The Guardian
﻿
6 Reasons to Get LinkedIn Proxies Today 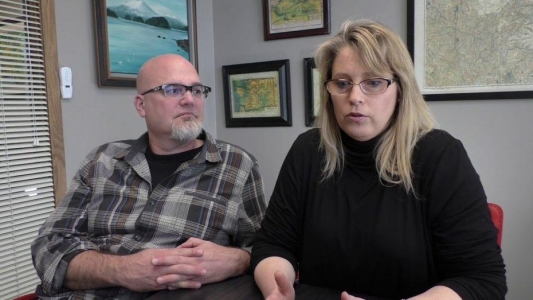