What is Defi and why It is a hot topic?

Everyone had something to say when Ben Affleck was cast as Batman in Zack Synder's Man of Steel sequel. Everyone except Ben Affleck.

"[Your kids] have to be psyched, cause Daddy’s going to be Batman now," Fallon said, prompting the conversation on Affleck's new role.

Affleck said he was excited because "every kid should see their dad as a superhero." But wait, what about DareDevil? Was he not a superhero?

Production warned Affleck that the Internet reaction could be very negative about casting, but Affleck told them he would be just fine.

﻿
What is Defi and why It is a hot topic? 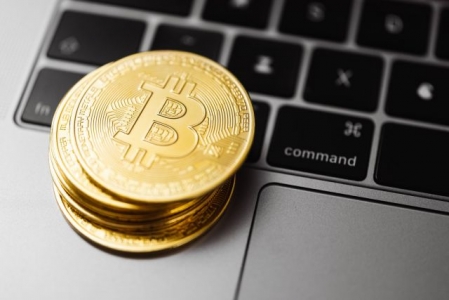 The term "Defi" refers to any financial products and services that may be accessed by anyone with an internet connection using Ethereum. The market is always open since there is no centralized authority that can block payments or restrict your access to anything. Due to the transparency of the code, services that were previously cumbersome and susceptible due to human error have been automated and made more secure.  Read more
LIFESTYLE  Bitcoin Trader Jan 26, 2022 15:55
Basics of Forex Trading Psychology

Trading psychology is essential in trading forex, stock, or nearly any other security. In reality, it is just as important for a good deal as trading abilities and knowledge or current market conditions.  Read more
LIFESTYLE  Forex Trading Jan 26, 2022 10:48
Best Betting Apps in Hungary 2022 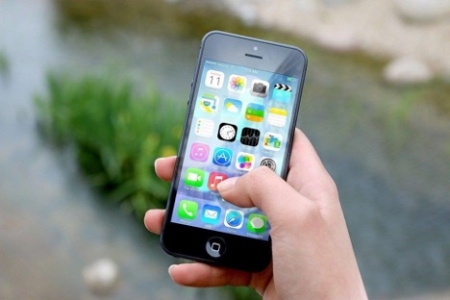 Betting in Hungary has a long history. It has evolved from the days of betting underground to where betting is now legal and everyone can enjoy their passion online or in physical bet shops.  Read more
LIFESTYLE  Jan 25, 2022 16:04
More Stories >