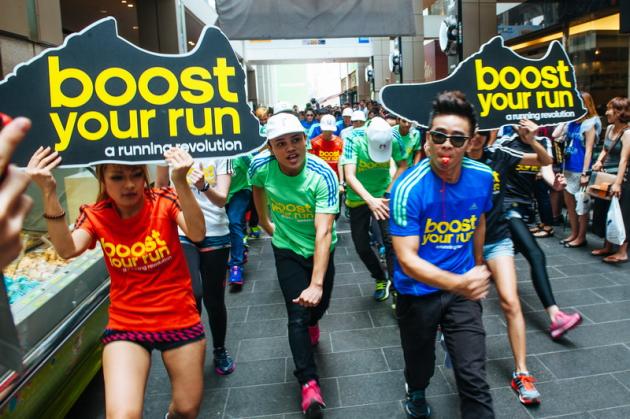 In conjunction with the brand's latest running breakthrough, Energy BOOST™, shoppers at Pavilion KL were treated to a pleasant surprise when a group of dancers kicked off the flash mob  with energetic workout movements. Shoppers were also given mystery gift vouchers by dancers.

Local celebrities such as Shawn Lee, Joseph Germani, Megan Tan and IZ were also part of the celebration of adidas BOOST™ and were seen sporting a pair with fans at the adidas Sports Performance Concept Store in Pavilion KL. Check it out:

“Now, BOOST™ is being rolled out to more adidas running products and colours. In addition to the Energy Boost franchise, which will come in four colour ways for both men and women, BOOST™ cushioning is now also available in adistar and adizero running footwear” said Bryan Gee, Brand Manager of adidas Malaysia. 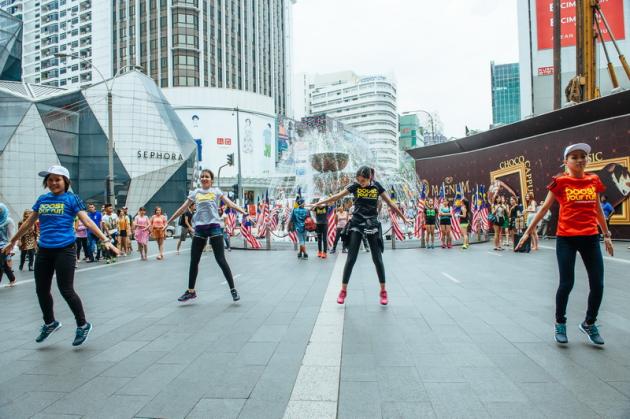 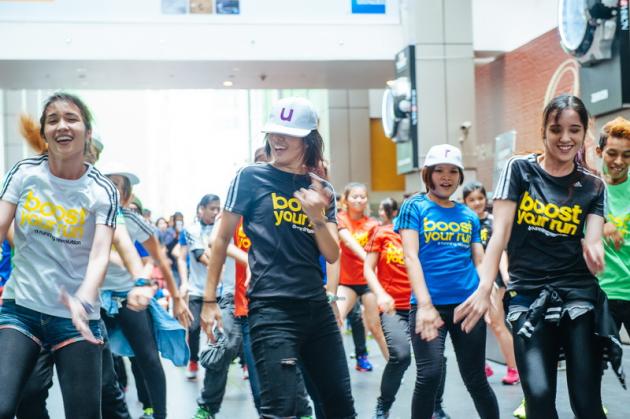 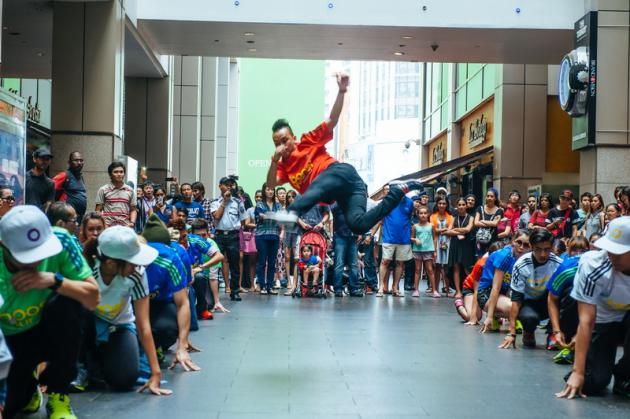 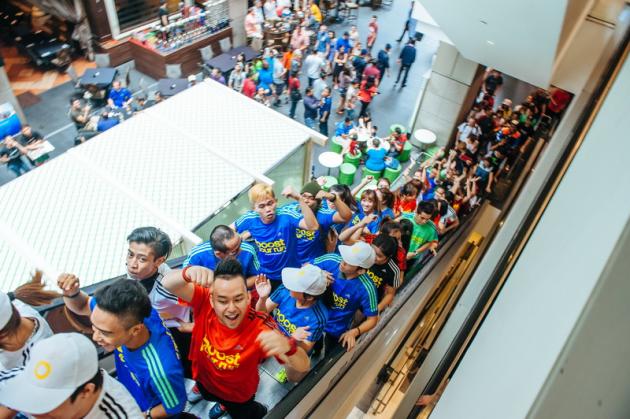 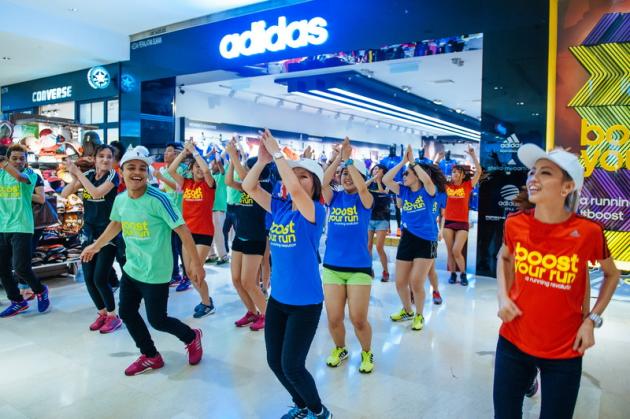 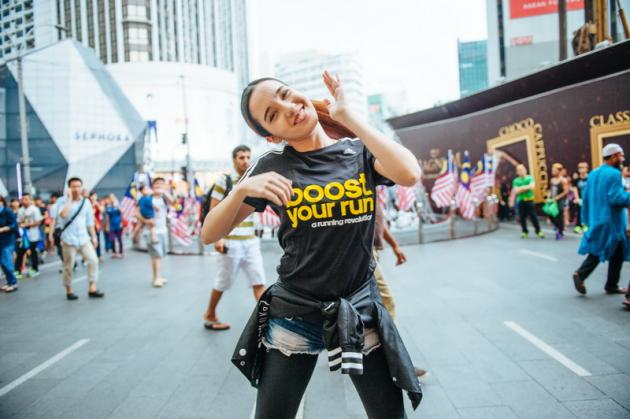 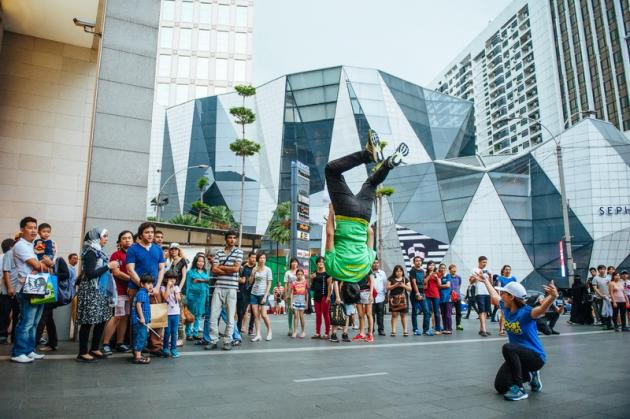 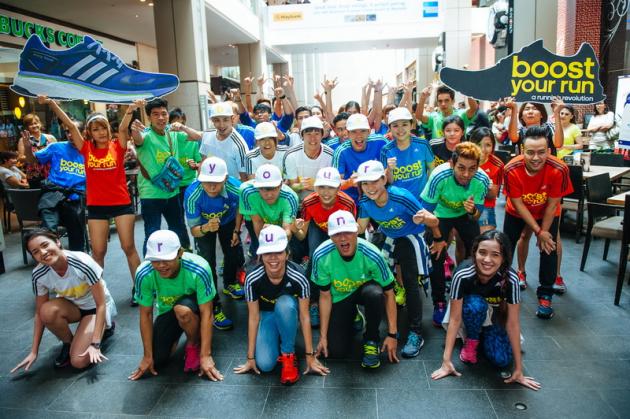 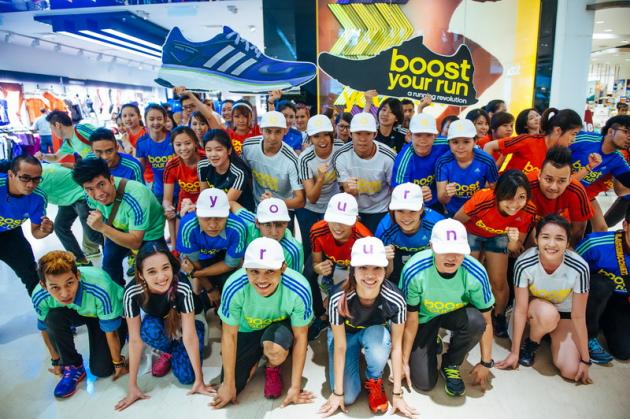 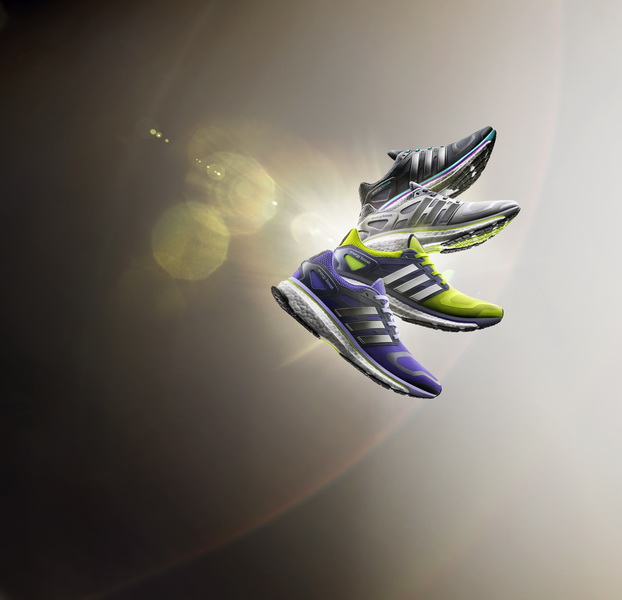 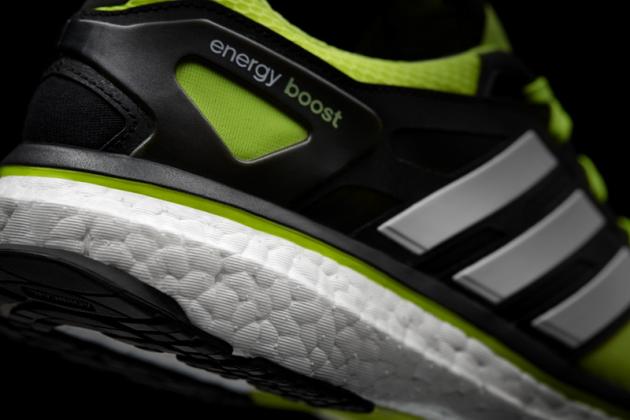 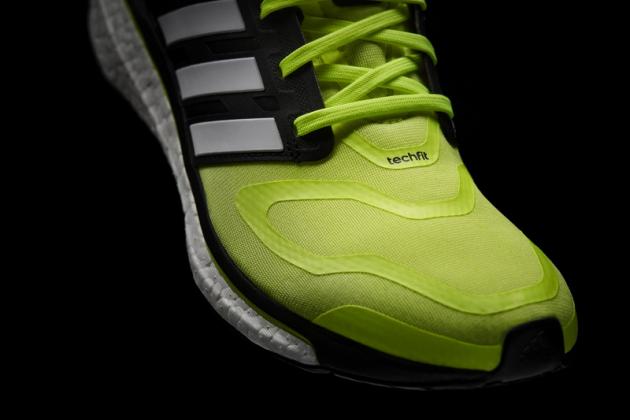 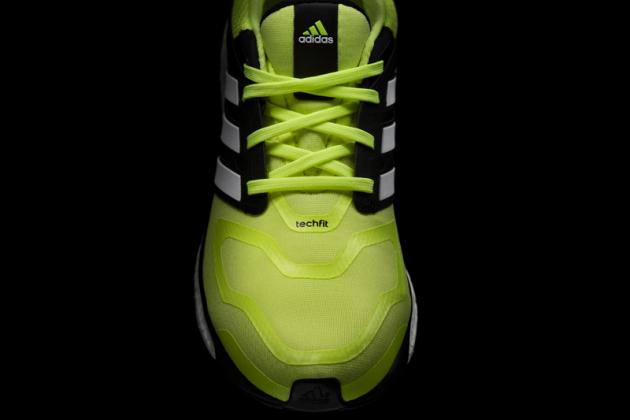 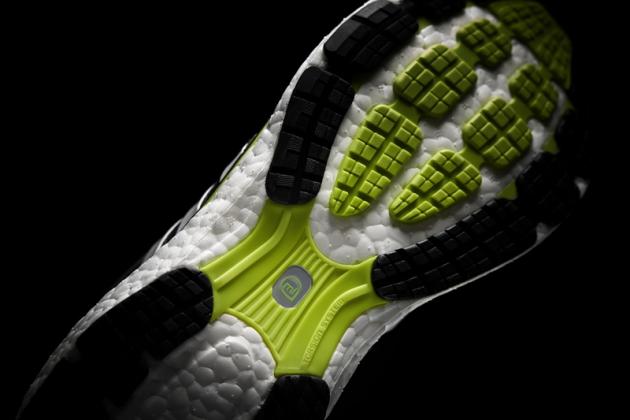 ﻿
You Need to Know This Before Buying Power Tools 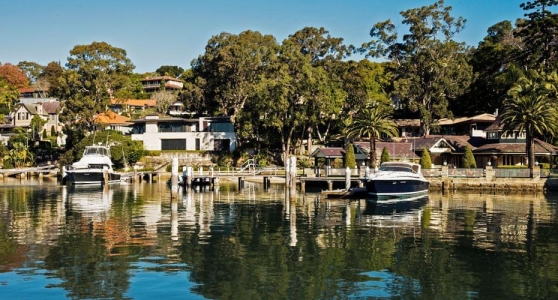 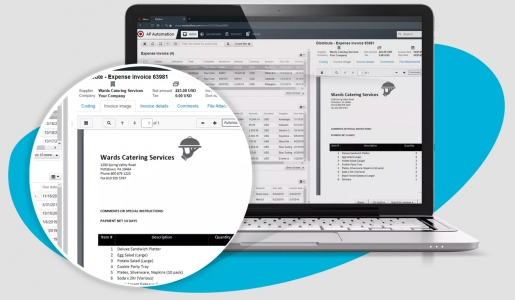