This Scientist May Have Found the Cure for Baldness 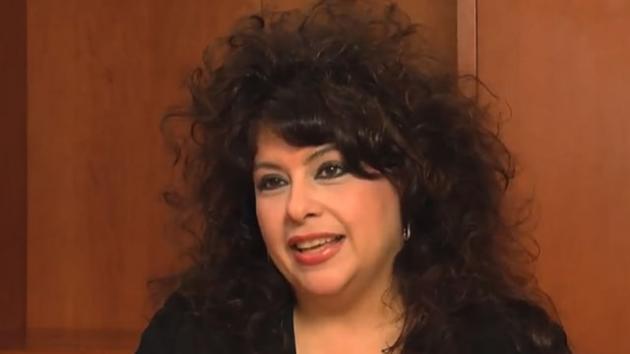 Angela Christiano suffered from alopecia areata, which made her turn her attention to study baldness. She may just have found a cure for it too.

For her most recent study, Dr. Christiano, a hair geneticist and dermatology professor at Columbia University Medical Center, focused on dermal papillae. It is the cells at the base of hair follicles that make follicles rise.

Papillae have the ability to reprogram surrounding skin cells to form new follicles.
The researchers took papilla cells from seven men who were undergoing hair transplants, cultured them in hanging drops and then injected them into human skin grafted onto mice. Not just any human skin: to put their ideas to a rigorous test, the researchers made the grafts from a type of skin that is normally 100 percent hairless — foreskins from circumcised infants. A technique that can grow hair on a foreskin has a pretty good chance of growing it on a person’s head, they reasoned.
There are still some more trials and tests before this hits the market. Lets hope that's sooner than later!