Daughters Most Likely to Care For Elderly Parents 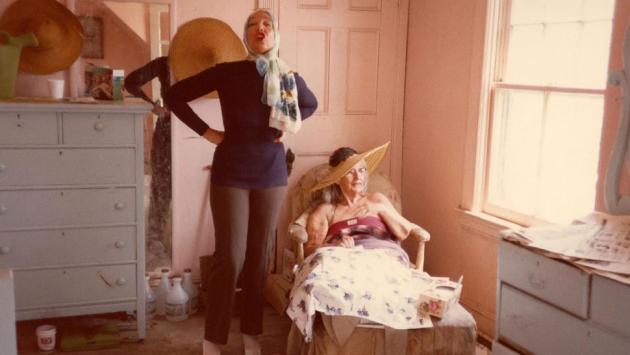 The old adage proves to be true: A son is a son till he takes a wife, a daughter's a daughter the rest of her life.

A new study that looked at caregiving among adult siblings says it's a matter of gender: Daughters are more than twice as likely than sons to care for elderly parents. And those who live within a two-hour drive are six times more likely to take on the responsibility.

Dr. Karl Pillemer, a gerontologist at Cornell University, and his colleague J. Jill Suitor, a Purdue University sociologist, interviewed over 600 elderly people between 2001 and 2003 about what they expected in the future, if and when they would need care. Seven years later, they checked in to find out what happened:
All sorts of personal history and relationship issues would factor into who wound up as caregivers, the researchers hypothesized. They figured it would be those children who were closest to their mothers emotionally, who had earlier received support from their mothers, and who had fewer competing demands on their time like work, spouses or children of their own.

Nope.
They found that mothers tend to have clear expectations about which child will care for them in the later years - their daughters - and they're often accurate. So it really isn't to do with which child a parent is close to.