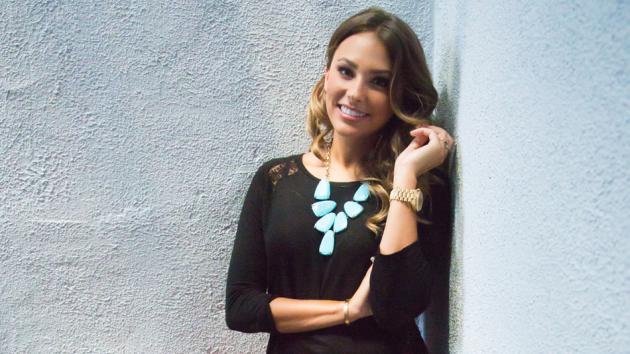 It's time to ditch the pink and embrace the F word when it comes to cancer. At least according to Yael Cohen, the 26-year old founder of F*ck Cancer, also known by its less-offensive moniker, "F Cancer."

Cohen's mom was diagnosed with cancer in 2009, and Cohen got her a shirt that read, "F*ck Cancer." Her mom wore it everywhere, and based on people's reactions, Cohen realized that she had hatched an international movement to stop sugarcoating cancer.

"I learned more than I ever thought I'd know or ever really wanted to know about the cancer space," says Cohen. "It became really apparent that there were things we weren't doing and things we could do better," which meant engaging her own generation, which is neither the target audience nor the typical donor for a cancer charity.

F Cancer focuses on early detection and education. The site offers a library of information ranging from how to do a self-examination, to breaking cancer news to your family. While there aren't any doctors on F Cancer's payroll, the team has medical advisers and psychologists on hand.

"We do not give treatment advice. We give human advice," says Cohen.