Disney's Cruella De Vil Gets Her Own Live-Action Movie

Finally, a movie that celebrates one of the most stylish Disney villains of all! Sources report that the puppy-hating, fur-loving Cruella De Vil from 101 Dalmatians will be getting her own live-action film adaptation titled 'Cruella'. According to The Hollywood Reporter:
Aline Brosh McKenna has been hired to pen Cruella, which will bring the dog-fur-loving fashionista from 101 Dalmatians into a live-action feature to be produced by Andrew Gunn, who produced Sky High and Bedtime Stories for the studio. McKenna will also produce.
Glenn Close played this villain in a 1996 live-action adaptation of 101 Dalmatians which also featured House star Hugh Laurie. We're just hoping the actress who gets picked for the new Cruella role can measure up to the fabulously evil personality portrayed by Glenn Close all those years ago. 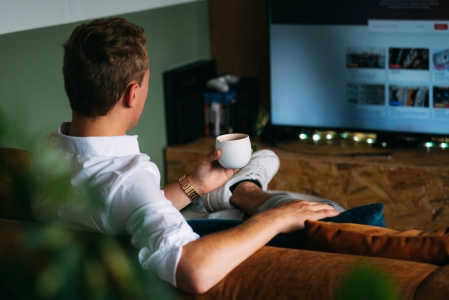 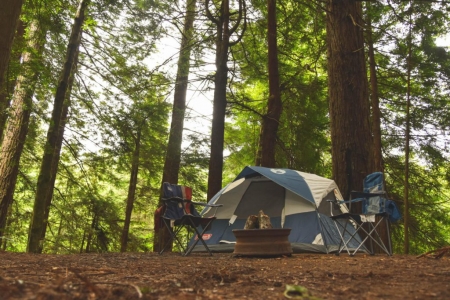 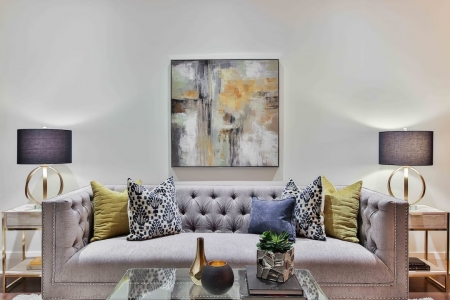