Do It Yourself Electrical Projects Are Dangerous

Do It Yourself Electrical Projects Are Dangerous Feb 03, 2023
LIFESTYLE  electrical

Buying Flowers Online? Here’s How to Get More Bang for Your Buck

Katy Perry Feels She's Getting Too Old For Revealing Outfits

Say goodbye to Katy Perry's goodies. Now that the singer is approaching 30, she revealed she'll be retiring her half-naked and half-dressed costumes real soon in order to embrace the next stage of her singing career. 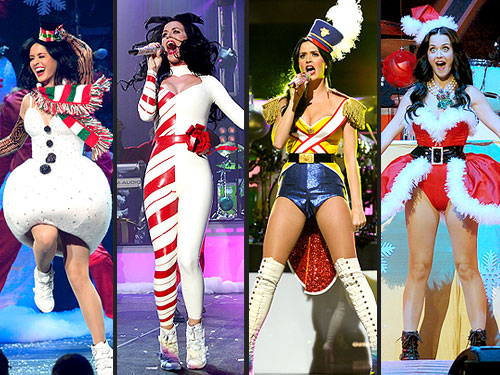 During an interview with London’s Captial FM, Katy said that while she admires other, younger stars for their scantily performances, she just can't "pull that off anymore."
Maybe I’m just getting a little bit older … as you get older you realize, ‘Oh, I don’t know if I can pull that off anymore.’  I mean, if I had Rihanna’s body, I would wear everything that Rihanna wears because she looks fabulous in all of it. But I think I want to keep the attention on my music. ... I don’t want to abuse anyone’s attention when I get it. Because I know you only have it from people for a matter of minutes, and then you have to move on. So it’s important for me to keep it about the music.
Not sure about the self-deprecating remark about her body not being like Rihanna's, because we all know full well that Katy's body is to die for. Or maybe this is all John Mayer's doing, because he wants to have her all to himself.

﻿
Do It Yourself Electrical Projects Are Dangerous 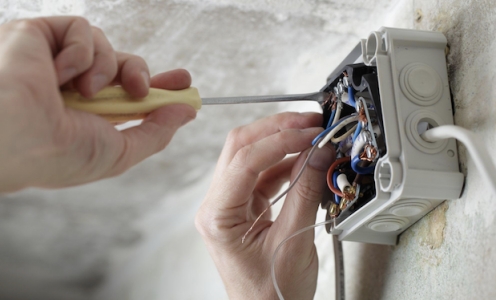 It can be tempting to want to handle a simple circuit upgrade or fix a blown wall socket. It may seem like a waste of money to call an electrician to repair the problem for you. However, when you take on an electrical problem in your house without professional experience, it can end in a major accident. Anytime you are dealing with electrical projects there is an aspect of danger that must be taken into consideration.  Read more
LIFESTYLE  electrical Feb 03, 2023 03:41
Buying Flowers Online? Here’s How to Get More Bang for Your Buck

Increasingly, people are turning to online ordering for all their flower delivery needs. It's inexpensive, convenient, and ridiculously easy to do. But if you're going to spend your money on online flower orders for Valentine’s Day, you should strive to get the most value for your dollar.  Read more
LIFESTYLE  Flowers Online Feb 01, 2023 11:10
How to Dress For Your Body Shape