Chicken Nuggets Are Half Meat, Half Junk, But We'll Eat it Anyway [VIDEO]

We can't say we're surprised at all. Yes, nuggets are gross. Your food is gross. Everything we eat is probably gross too. Sometimes it's just better to not find out.

Remember Jamie Oliver's "pink slime" exposé a few years back? He revealed that a gooey paste of liquefied beef trimmings "washed" with ammonium hydroxide was being used as filler in beef, and it was found in supermarkets, fast food restaurants and more. There was a backlash of pink goo for awhile. 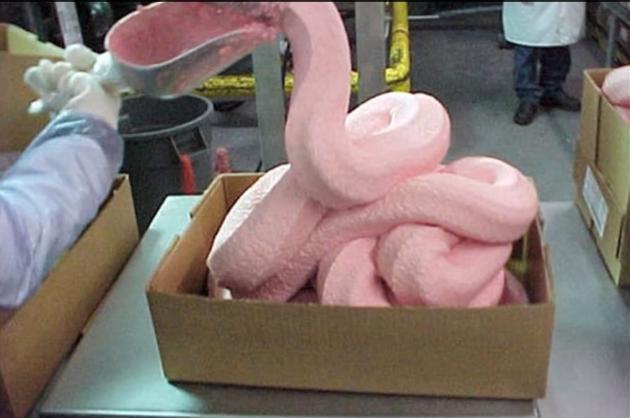 The nuggets came from two national fast food chains in Jackson. The three researchers selected one nugget from each box, preserved, dissected and stained the nuggets, then looked at them under a microscope.

The first nugget was about half muscle, with the rest a mix of fat, blood vessels and nerves. Close inspection revealed cells that line the skin and internal organs of the bird, the authors write in the American Journal of Medicine.

The second nugget was only 40 percent muscle, and the remainder was fat, cartilage and pieces of bone.

..."What has happened is that some companies have chosen to use an artificial mixture of chicken parts rather than low-fat chicken white meat, batter it up and fry it and still call it chicken," deShazo told Reuters Health.

"It is really a chicken by-product high in calories, salt, sugar and fat that is a very unhealthy choice. Even worse, it tastes great and kids love it and it is marketed to them."
But according to Ashley Peterson, vice president of scientific and regulatory affairs for the National Chicken Council (NCC), a non-profit trade group representing the U.S. chicken industry, "Chicken nuggets are an excellent source of protein, especially for kids who might be picky eaters."

Still want to eat nuggets? Hey, why not? 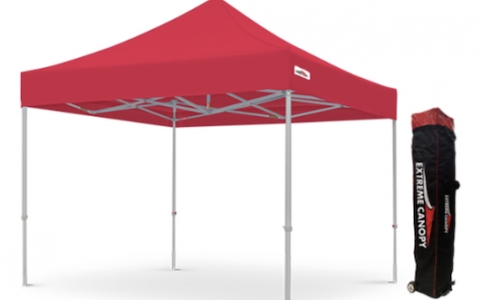