Erin Wotherspoon is the creator of a Tumblr entitled "A Penniless Girl, Bad Dates & Plenty of Oysters." The 24-year-old Toronto resident is slowly making a name for herself by chronicling her love of dining at the hottest restaurants in town. 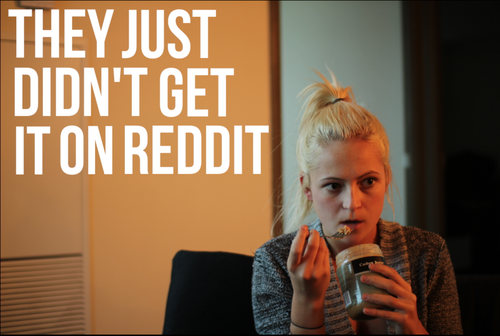 It wasn't long before her Tumblr raised eyes on reddit. A little investigation soon uncovered that this food blogger had actually devised a plan which involved dating as many men as it takes to complete her fancy restaurant wish list.

One Ontario Redditor claimed he had a firsthand experience with Erin. He said they had coffee together but had decided to skip out on the dinner she had planned "because she was boring."

In Erin's defense, she states that she had never covered up her intentions.  "Reality check?" she added, "Toronto gold diggers exist. Be afraid, be very afraid." Plus, you would think that the name of her blog would have been a big hint to any of her dating prospects.

Erin has since told local radio show AM640 that she'd be "receptive" to Mr. Right if he happened to come along. "But at this point I just keep meeting Mr. Unibrow," she said.
﻿
Why it might be time to ditch cloth mask 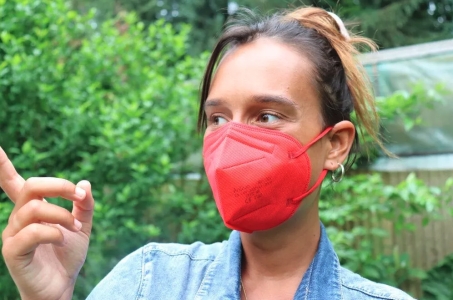 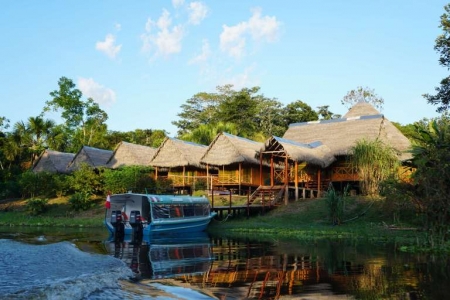