Tips on Hosting Family During a Pandemic

Tips on Hosting Family During a Pandemic Mar 04, 2021
LIFESTYLE  Pandemic

3 Tips for renting out an office space in Singapore

Discover the Netherlands by car

A Brief History of Bossa Nova

Your step-by-step guide to using a weekly planner

3 Simple Tips for Leading a Happier and Healthier Lifestyle

What’s the Role of a Collections Law Firm?

What Kind of clothes are good for newborns?

What Kind of clothes are good for newborns? Feb 27, 2021
LIFESTYLE  babies

How to Properly Use a Rowing Machine

How to Properly Use a Rowing Machine Feb 25, 2021
LIFESTYLE  rowing machine

How to Use a VA Disability Calculator

How to Use a VA Disability Calculator Feb 25, 2021
LIFESTYLE  disability

Save Time and Money with Custom Boxes

Save Time and Money with Custom Boxes Feb 25, 2021
LIFESTYLE  boxes 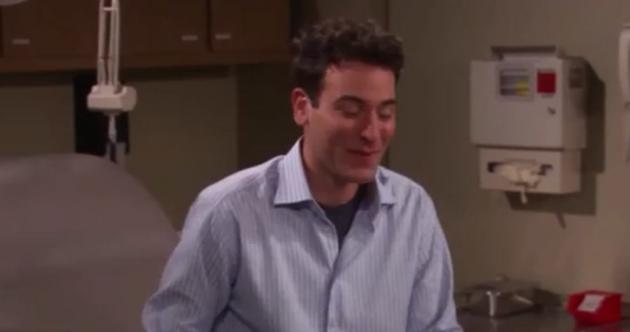 Ted Mosby from How I Met Your Mother may be the sappiest guy when it comes to looking for love in a TV series, but he might also be a slut.

Vulture draws our attention to this Daily Beast video (below) recapping all the women Ted Mosby has dated on How I Met Your Mother.

And there are a lot of things we can learn from Ted. Let's make a list:

1. Don't be so desperate. Because being desperate makes you do things you don't mean and might regret. Women can also smell desperados a mile away.

2. Don't be a douche - Ted is so douchey, he thinks he's the perfect man. Nobody is.

3. Don't commit to someone if you're not going to commit - Ted breaks up with his long distance girlfriend even after professing his long love for her.

5. Don't be self-righteous like Ted - This is a no brainer. No one loves a "Ted". Except maybe, Ted's wife who's finally appearing in the ninth season.

The fact is, Ted is exactly the kind of person you never want to date. He's insecure. He's clingy. He's annoying. He's self righteous. He pines for exes. He's desperate. He's all the things you don't want in a man.

It would, however, be interesting to see how Ted's wife gets written into the show. And since we've already come this far, we guess we'll just have to weather it out. With a yellow umbrella.

﻿
Tips on Hosting Family During a Pandemic 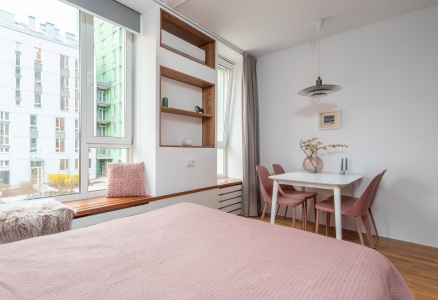 Industry awards look great on a display shelf, and the stamps of approval add a little something to the packaging. But when you're dealing in nutrition, they mean a little more than some simple trinket for the mantel.  Read more
LIFESTYLE  herbalife Mar 03, 2021 20:38
3 Tips for renting out an office space in Singapore 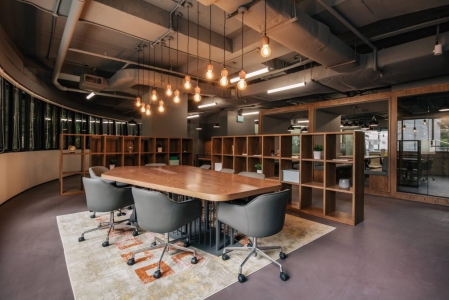 If you’ve just launched your own company and need an office, to begin with, you’ve come to the right place. There are some things you need to consider when renting an office in Singapore.  Read more
LIFESTYLE  office space Mar 03, 2021 13:44
More Stories >