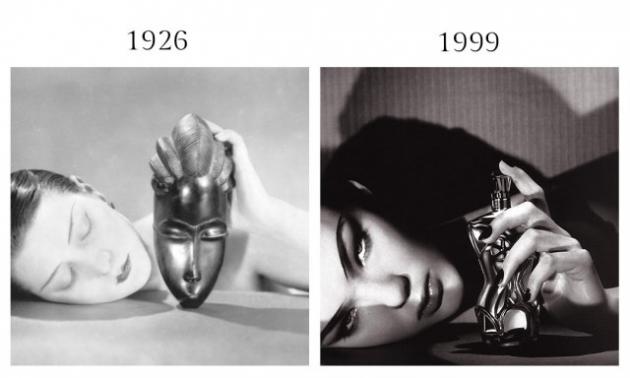 In 1926, Man Ray photographed Alice Ernestine Prin, or better known as Kiki de Montparnasse, a socialite in the Parisian bohemian scene of the '20s. The photograph shows Kiki resting her head alongside a tribal African mask. The image represented the Surrealist's affinity for African art.

The Man Ray photograph later served as an inspiration to a fragrance campaign for Jean Paul Gaultier's signature Classique. The ad was photographed by Jean-Baptiste Mondino, and is currently on display at The Fashion World of Jean Paul Gaultier: From the Sidewalk to the Catwalk at the Brooklyn Museum. 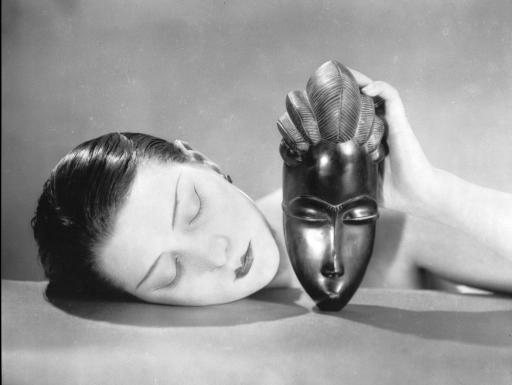 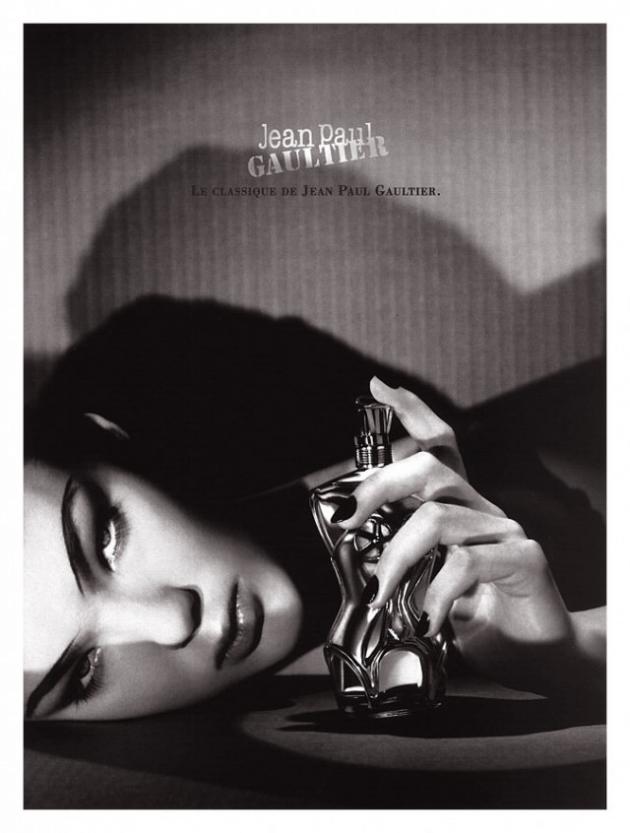 A Valentine's Day card with a beautiful design and a heartfelt message inside is a unique gift you can give to anyone to show them how important they are to you on the occasion of Valentine's Day. Thus, Boomf has curated some excellent Valentine's gifts that will show how particular some people are to you and enable you to create a personalised card for your loved one.  Read more
LIFESTYLE  Valentine's Day Cards Oct 01, 2022 12:51
More Stories >