"IT" is Alexa Chung's Debut Book 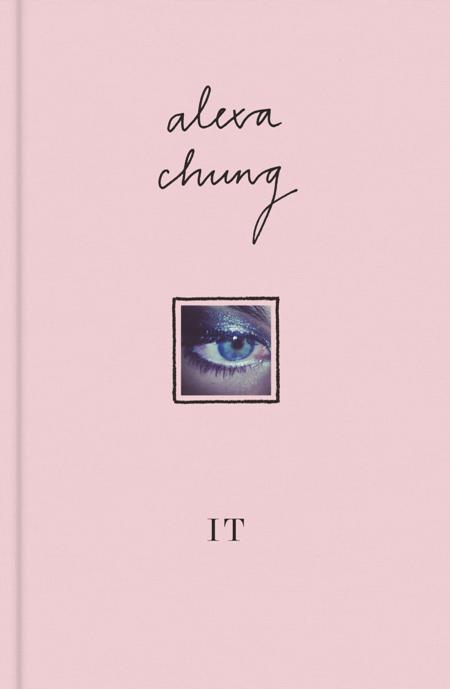 Alexa Chung's book debut is called "IT" and it's out in stores now. Her book is part memoir, part scrapbook, and part style guide. Alexa says her book's unusual title was inspired by the writing process: “The word it means a lot of different things, that’s why I chose it. At first it was a nickname that I had for the book and then it just became it. And it was ‘It’…gotta go home and work on ‘It’…It’s gonna be ok… this is IT. I love that word. It’s so small and can mean so much.”

"IT" is filled with plenty of pictures; of Alexa, and also inspirational images of models like Kate Moss and Jean Shrimpton, as well as Diane Keaton and Winona Ryder.

A Valentine's Day card with a beautiful design and a heartfelt message inside is a unique gift you can give to anyone to show them how important they are to you on the occasion of Valentine's Day. Thus, Boomf has curated some excellent Valentine's gifts that will show how particular some people are to you and enable you to create a personalised card for your loved one.  Read more
LIFESTYLE  Valentine's Day Cards Oct 01, 2022 12:51
More Stories >