Bradley Cooper is Getting Serous With His GF 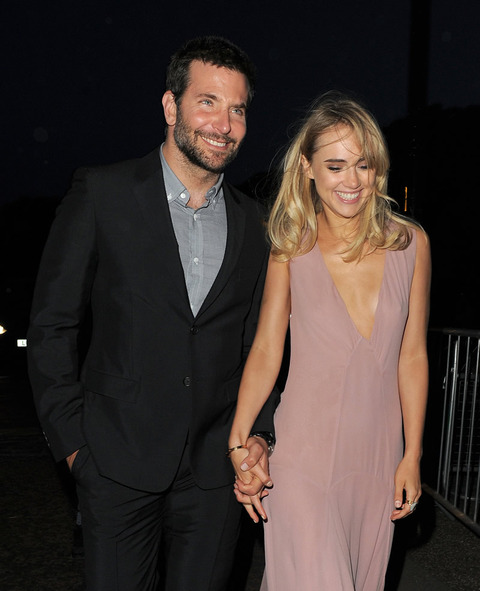 Bradley Cooper and his super young girlfriend are taking their relationship to the next level. He's met the Fockers. From the Globe:

After dating for 18 months, it looks like Bradley Cooper has finally got the seal of approval from the parents of his model-actress girlfriend Suki Waterhouse, 22. Until recently, the Hangover star always stayed in the hotels when he visited the British beauty in London. "But now he's been welcomed into the family home," says our insider across the pond. "But the deal is he has to sleep in the spare bedroom - on his own!" Still, the 39-year-old hunk has been turning on the charm. "He's been showing off his cooking skills - and wowing everyone with his ravioli and cheesecake." (Print Edition)

Why wouldn't Bradley get the approval before? Hard to imagine he couldn't immediately get it. 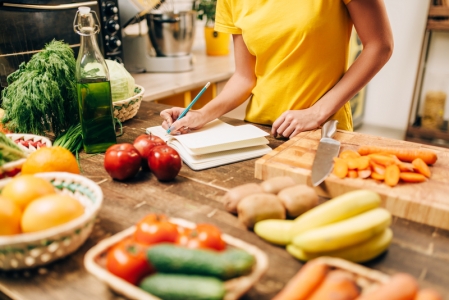 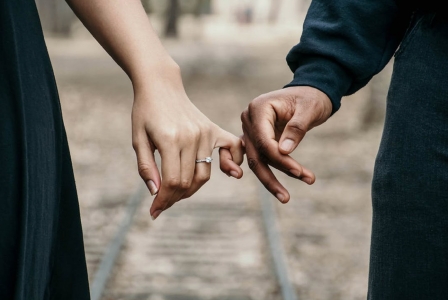 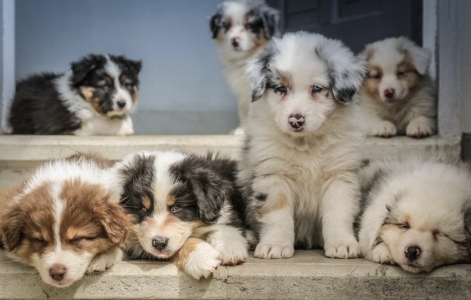