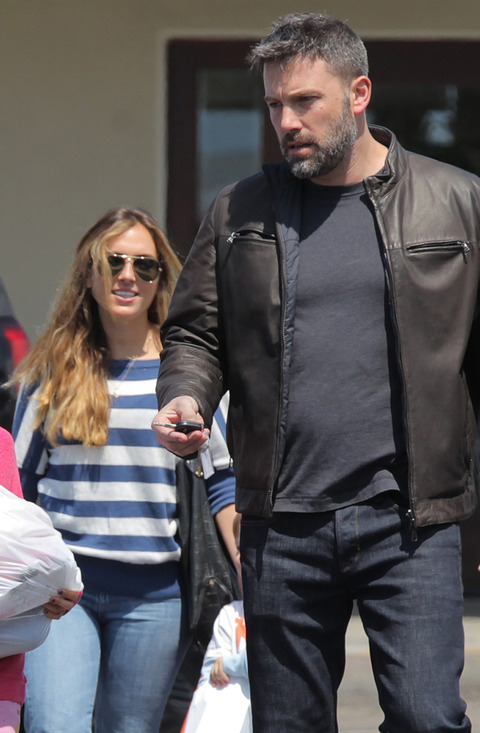 So Ben Affleck and Jennifer Garner got divorce because Ben got into bed with the help. No one knows for how long though. Christine Ouzounian is clearly hotter than J-Garner, and that's the reason why you never hire hot-help. From In Touch:

A source exclusively reveals to In Touch that Ben has put Christine up at his favorite luxury hotel and is paying for everything and spoiling her: "Christine is living the high life holed up in a swanky suite and Ben is paying for all of it -- even for her girlfriends, who have been staying with her," a friend tells In Touch of the nanny, who worked for the Afflecks this spring and was let go around the time of their divorce announcement on June 30. "Ben has given her enough money to cover all her bills and expenses, plus spending money, for at least the next three months. She doesn't have to worry about a thing."

However, the friend believes "Ben's leading her on so that she stays quiet."

Adds the source, "He knows he needs to keep her happy or the whole thing could turn ugly really fast. She doesn't feel burned by Ben -- not yet, anyway." And if she gets burned, Jen is going to feel the heat. Another source tells In Touch: "Christine is considering suing Jennifer Garner for wrongful termination. If Ben dumps her, she will sue."

Alternate title for this post: Batman banged his female-Alfred and can't fire her else she'll tell on his secret.

﻿
What Kind of clothes are good for newborns?

Newborn clothing needs to be comfortable for at-home activities or when you take your healthy newborn outside for a walk. But what are the best clothes for newborns? Based on our own experience, here are the best kinds of newborn clothing that you should get for your little one’s wardrobe.  Read more
LIFESTYLE  babies Feb 27, 2021 02:23
Career change tips for 2021 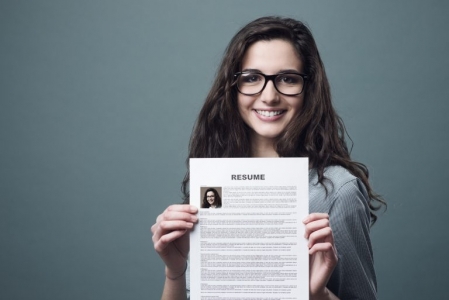 Everyone who goes to the gym knows how the treadmills and bikes work. For this reason, you normally have to wait to be able to get time on those pieces of equipment.  Read more
LIFESTYLE  rowing machine Feb 25, 2021 16:12
More Stories >