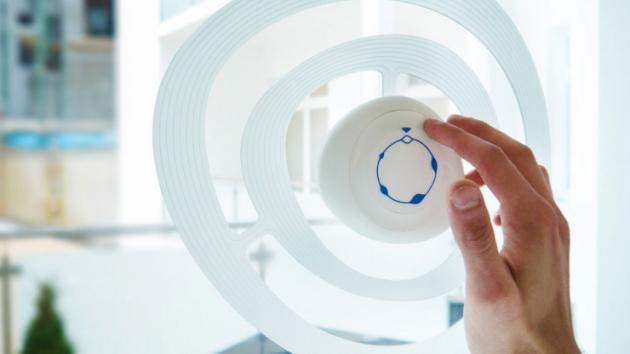 Living in the city is noisy. You may have acclimatized to your surroundings already, but in actual fact, there's a whole lot of noise pollution. And it is very likely to permeate your apartment despite you closing the windows. So unless you've installed any kind of soundproofing, noise pollution is a constant problem city dwellers have to deal with.

A company called Sono is using similar technology found in noise cancelling headphones, and it nullifies noise from the outside to sounds you'd actually want to listen to. Sound preferences can be adjusted via its scroll panel on the face of the device.

The device uses a high frequency laser microphone that picks up noise and sends out sounds of its own at 180 degrees so that it is cancelled out before it reaches your window. It has a suction cup mount that has an "energy antenna" embedded inside to gather electromagnetic activity to translate for use as power along with its own internal battery.

Sono is still in prototype stage. It is this year's finalist for the James Dyson Awards. Check it out in the video below: