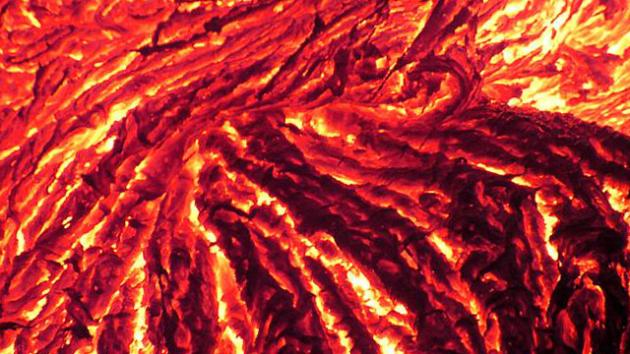 Scientists have discovered that high pressure makes magma so dense that other rocks will sit on top of it instead of sinking in it. They did this by using an X-ray source examining some depths of 1,400 kilometers.

The discovery solves the disparity between existing duration estimates of our planet's earliest geological eras and the scientific models that describe the cooling of magma.

According to scientists, the findings support the existence of two magma oceans at one point of Earth's formation. They believe that the ancient basal ocean exists in crystalize form till today. Some of which are still in molten form.
﻿
What is the future of ipad app development