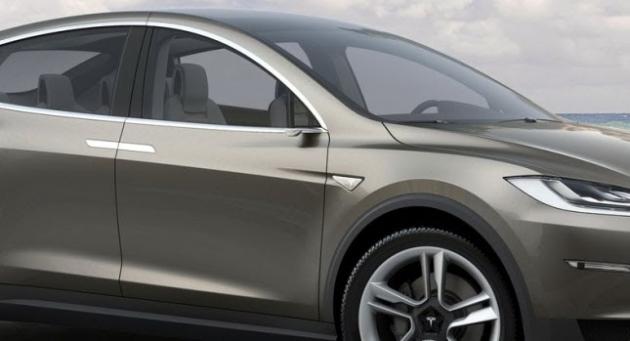 It will take some getting used to for sure. What do you think?
﻿
Shopping for the best auto parts to help you car enjoy a long life