Jason Bateman Is The Worst Mentor Ever In "Bad Words" [VIDEO] 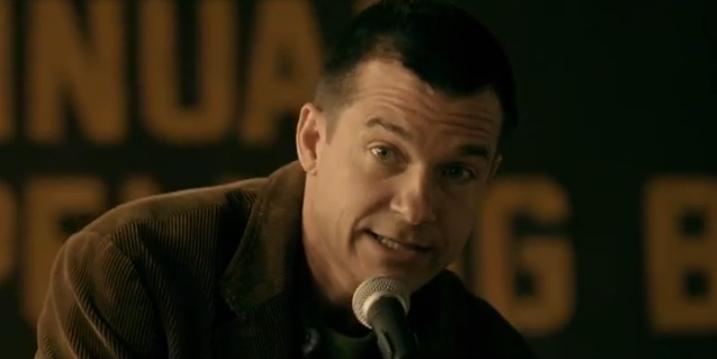 In the upcoming feature film, Bateman plays a 40-year-old named Guy Trilby who finds a loophole in the rules of the National Quill Spelling Bee. Naturally, he decides to cause trouble by hijacking the competition while a reporter attempts to discover his true motivation. Things get especially awkward when he befriends 10-year-old Chaitanya (Rohan Chand). Be warned, the audio in the clip below is so NSFW: