New Star Wars Will Be Shot on Film Like Before 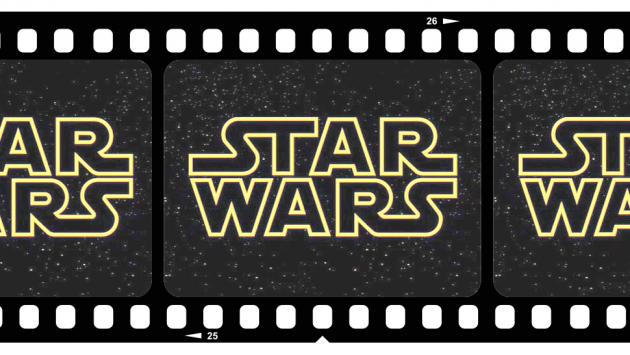 The Phantom Menace was shot with high definition video cameras instead of 35mm, and the Attack of the Clones and the Revenge of the Sith were also shot with a high definition camera, this time a 24 frame system.

According to some critics, the switch from film to digital made the movie feel clinical or lifeless and that they were unable to reproduce the subtle tonal qualities of traditional film stock.

But then again, J.J. Abrams usually opts for Super 8 cameras so going back to film surely isn't a problem. Lets just hope we don't get as many LENS FLARES this time.