Infinite's Woohyun Is 'The Star'! 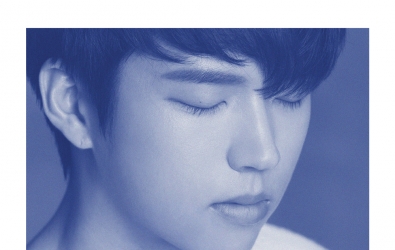 Woohyun has released the full MV for 'Nodding'. 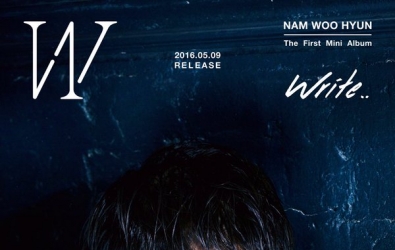 SISTAR Bora and Infinite Sungyeol once again show off their friendship.

Previously, the duo surprises with their skinship in the recent episode of "Law of the Jungle" and it turned out the two are close friends and very comfortable with each other. Since then, fans adore their friendship and look forward to more of their interaction on the show.  Read more
Daily K Pop News | Latest K-Pop News  SISTAR Bora Infinite Sungyeol News picture Feb 27, 2016 04:59
Infinite Sungjong Is Prettier Than AOA's Seolhyun?

Infinite's maknae and flower boy Sungjong is being compared to AOA's Seolhyun and we're not complaining here.

Sungjong shares a selfie with Seolhyun during their stay in Tonga for "Law of The Jungle". In the photo, Sungjong and Seolhyun bare their face while wearing their jackets. However, while Seolhyun looks undeniably pretty with her hair put in a bun netizens can't resist comparing Sungjong's face to hers.  Read more
Daily K Pop News | Latest K-Pop News  AOA Seolhyun News picture Infinite Sungjong Feb 24, 2016 07:57
INFINITE Hoya HOT ABS!

INFINITE Hoya provides fans with some eye candy with his latest photos.

Check out the photos below: 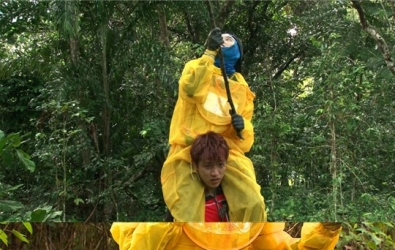 How To Accessorize for Your Next Date Night.
Dec 08, 2022
Trending