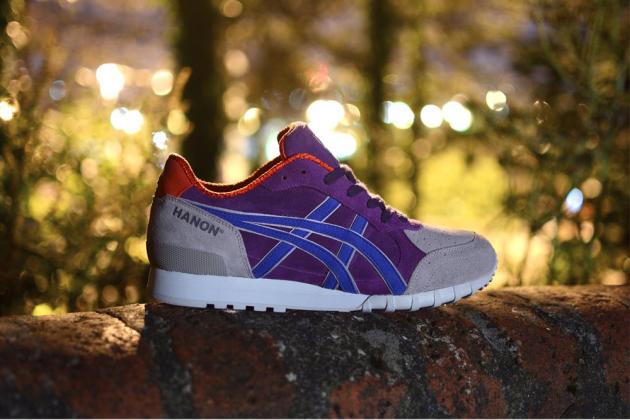 Onitsuka Tiger announces the "Northern Liites" collaboration with retailer Hanon Shop. Originally released in the mid eighties, the 2013 mockup takes a theme from Hanon's 2010 collaboration with Onitsuka's younger brand Asics and a pair of GT IIs inspired by the natural light phenomenon, aurora borealis or otherwise known as the northern lights. 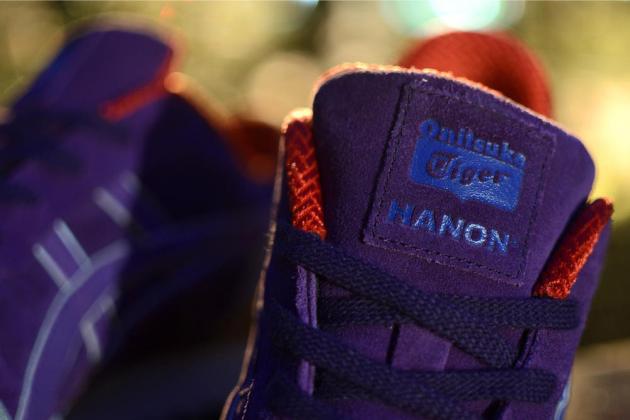 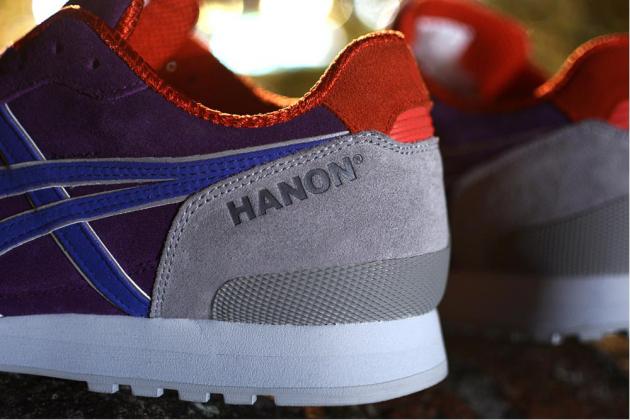 ﻿
How To Effectively Transport Goods In a Vehicle? 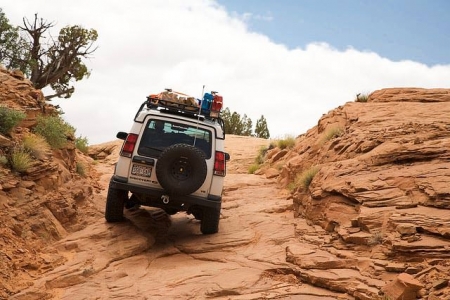 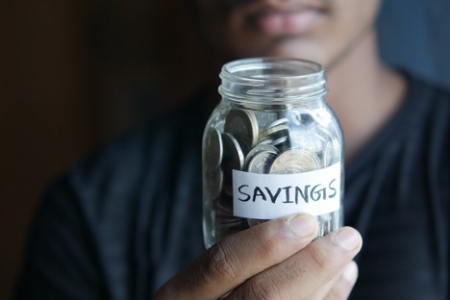 When it comes to being on a budget, you may have more questions than answers. So, you made a good check and have a stable job, but what are you supposed to do with your money? Not all budgets are created equal, but there is a standard rule when it comes to budgets. In the money world, the rule is called the 50/30/20 rule. So what is this rule, and how can it be applied to your finances?  Read more
LIFESTYLE  Jan 16, 2022 11:17
More Stories >