Business Insider
﻿
Why You Must Improve Your Financial Life Today 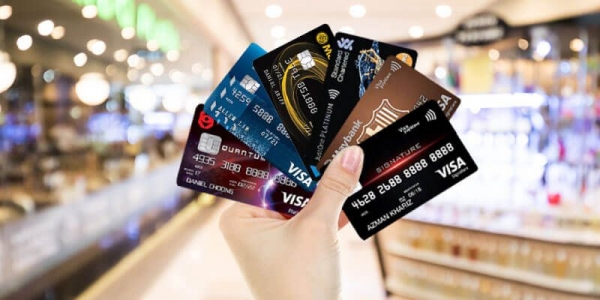 Let’s admit it, there is nothing better than being debt-free. In 2016 alone, the total household debt of Australians stood at $2 trillion. The average Australian household owes about $250,000. Not only is that mind-boggling, but also shows the unhealthy financial lifestyle of many people.   Read more
LIFESTYLE  finance Jun 22, 2021 13:40
How to Register Your Company in Singapore

Every year, the Selection Staff Commission conducts the SSC CPO (Central Police Organisations) exam to recruit candidates for the post of sub-inspector in either Delhi Police, CISF, CRPF, BSF, ITBPF, or the SSB department in CPO. The post of sub-inspector is one of the most prestigious jobs in the country. Many candidates aspire to become sub-inspectors to work for the betterment of the country.   Read more
LIFESTYLE  SSC exam Jun 16, 2021 14:08
More Stories >