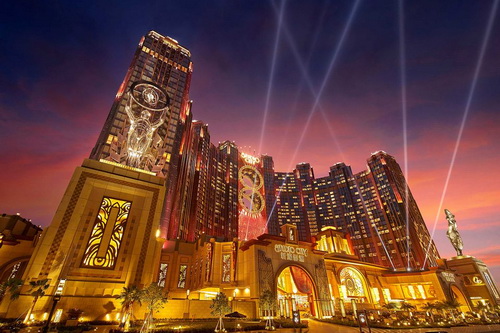 According to the Nomura Japanese brokerage company, GGR of the casinos in Macau in the first 10 days of the celebration of the Chinese New Year was 840 million Yuan ($103.92 million) daily.
The Nomura Banking Group Stock Exchange released a report stating that Macau's GGR was about 10% higher than the same period last year.
According to the information provided, the growth of the average daily GGR in the mass market of gambling entertainment in Macau increased by 2-3% compared with January. The percentage of retention in the VIP segment increased by 3.2% over the same period.
According to the forecasts of the brokerage company, GGR of Macao gambling establishments in the current month will be about 1 billion Yuan a day, which is 10–15% more than last year.
According to the Macao Tourism Board (MGTO), the special administrative region was visited by 1.21 million people from February 4 to 10, tourists mostly were interested in visiting and playing in casinos. This is 26.6% more than last year. And this is a kind of record, since not a single celebration of the Chinese New Year in Macau was so grandiose.
In addition, according to the Bureau’s data published on the agency’s website, the number of hotel rooms occupied also exceeded last year’s figures. The average occupancy rate of hotels and guest houses was 96.7%, while in 2018 it was 94%.
Another indicator of favorable trends for Macau was the “movement” at Macau airport. The website of the international airport published information that the New Year holidays have become the most intense. From February 5 to February 10, the complex of facilities served more than 180 thousand people, which is 18% more than in the same period last year.
On February 10, on the sixth day of the Chinese New Year, more than 32,100 passengers used the airport, setting a new attendance record in Macau.
﻿
Pick The Most Reputable Locksmith In Caulfield For Installation Of Your Home Intercom System 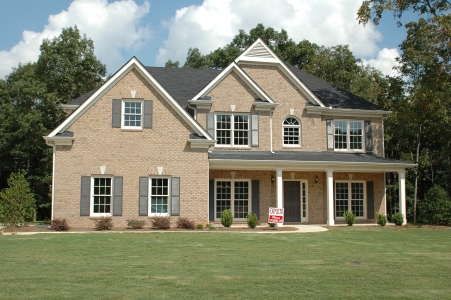 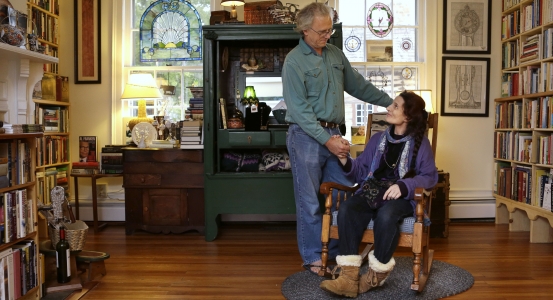