3D Print This Medieval Chess Set For Your Home 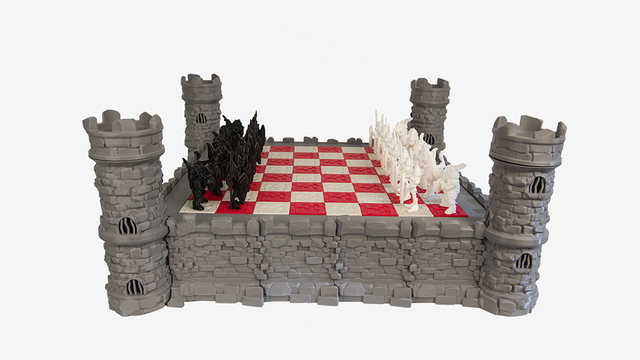 With characters like Rolf the Wizard and Barda the Jester, though Gregorian the Dragon is clearly the coolest one on the board. Being a MakerBot creation, the Dragons of Glastonbury chess set is actually just a set of CAD files that you feed into your 3D printer.