87 percent of Wikipedia's site editors are men. So it goes without saying that a lot of content may be very male skewed.

"Storming Wikipedia," is a project of the feminist organization FemTechNet. From Mother Jones:
["Storming Wikipedia"], an assignment given to students participating in FemTechNet's new online course, is designed to fix this imbalance. During these exercises students edit Wikipedia en masse, "with the goal being to collaboratively write feminist thinking into the site," says Alexandra Juhasz, professor of media studies at California's Pitzer College and one of the course facilitators.

Students participating in the exercise will create and expand Wikipedia articles on influential women and encourage "feminists, academics, and activists to contribute to Wikipedia and help revolutionize its culture." According to Inside Higher Ed, "students will be given lists of women who have played key roles in science and technology," and will tweak articles to acknowledge their contributions.
It's a great idea nonetheless, considering how understaffed Wikipedia is.

[Mother Jones]
﻿
Get Comfortable With The Everlasting Comfort Cool Blankets 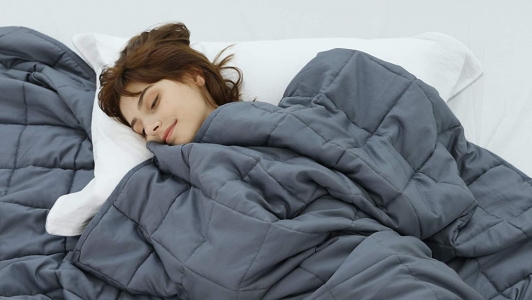 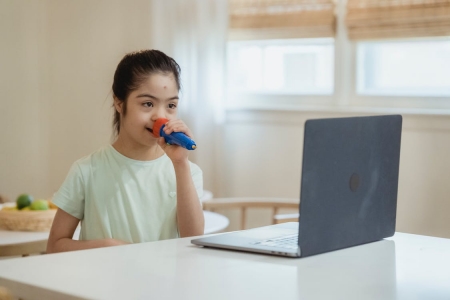