For most women, one of the main reasons they fear undergoing a double mastectomy is the thought of giving up that part of themselves which makes them feel like a women. 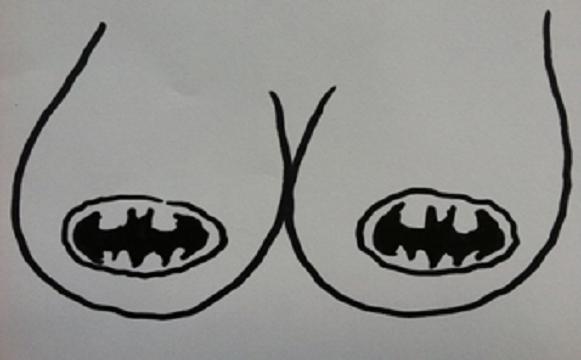 But according to San Francisco Appeal contributor Babe Scanlon, this difficulty in coping with a double mastectomy is mainly due to how our culture tends to equate femininity with boobs. She writes:
We are taught to treat mastectomies as a tragedy. I once even read an article that praised French women who said they’d rather die than lose their boobs!

But I totally disagree. I think that breasts are unnecessarily sacred.
and instead of just hiding away and mourning the loss of your boobs, Scanlon suggests making the most out of your second chance at life. And what better way to start of than by getting something creative nipple tattoos? Below are a couple of designs she's managed to come up with.

While it might seem like a lighthearted way to treat the seriousness that is breast cancer, it's still better than giving up on life simply because you had to give up your breasts.
﻿
The Ins and Outs of a Bond Clean Service for Your Sydney Home