Apple Rumored To Be Testing Out Six Inch Screen iPhones 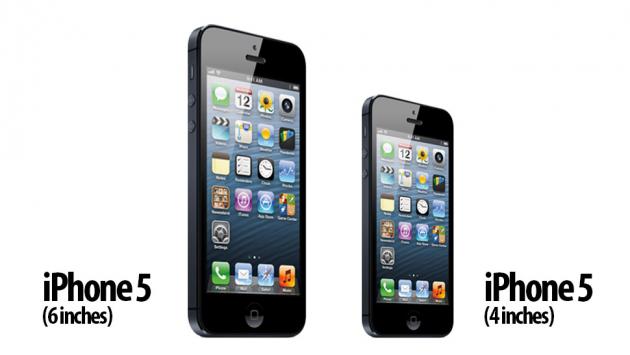 Apple is reportedly testing iPhone screen sizes as big as six inches. Sounds like good news right? Except they won't be coming to the event next week.

WSJ's sources say that six inches is the upper limit of Apple's iPhone ambitions, though its not the only iption they are evaluating. They allegedly have plans under consideration involving big screens as "small" as 4.8 inches. Will they come up with a six inch phone? Even the Galaxy Note 3 is just 5.7 inches, only having the Galaxy Mega topping it out at some insane 6.3 inches.

The Journal says that the 6 inch option isn't the only one Apple seems to be interested in. They are eyeing 4.8 inches, which is much bigger than the iPhone 5's 4 inch screen.

Sounds like this is the stuff Apple should have been doing from the get-go. Instead, if next week's launch is the meager 4 inch screen again, we doubt there's any reason to get wowed over. [WSJ]
﻿
A guide to choosing the essential fire stick apps for 2021