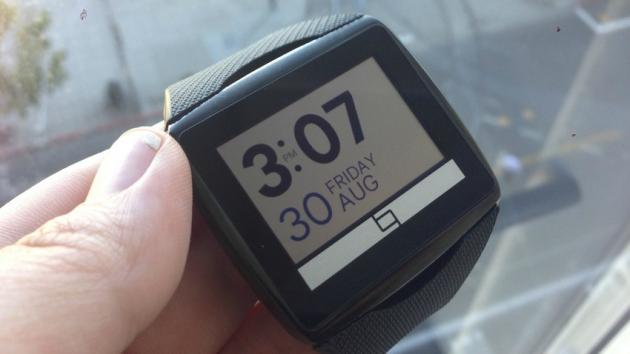 Not to be left out of the sun, Qualcomm has just launched a smart watch of its own too, called the Toq at a developer conference Wednesday morning.

Rob Chandhok, president of Qualcomm Interactive Platforms points out that they are going to launch a smart watch but it isn't trying to become a consumer electronics company. 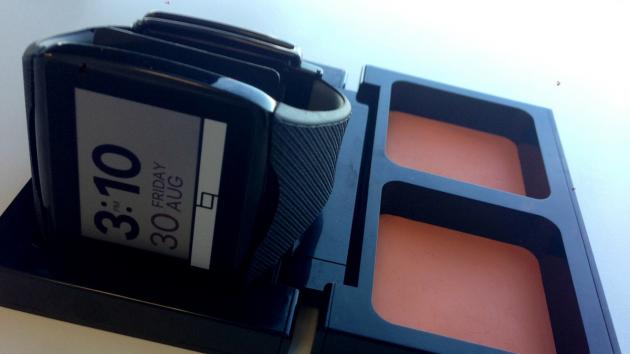 Toq has a Mirasol display to provide a lit color display that doesn’t use much battery to power. In terms of battery, its got a long life. Up to three to five days on a single charge. Charging is also done wirelessly using Qualcomm's Wi Power Le technology by placing the watch on the charging pedestal.

The watch is controlled by swiping across the screen. Information is displayed in a card in a Google Glass-like format.

The watch also has a built-in accelerometer and microphone that aren't currently being used but could later be activated for things like fitness apps and voice commands.

Toq will be available in Q4 of 2013. Pricing has yet to be determined.
﻿
What is Bitcoin Dust And how it can be Fatal?