Top Tips & Tricks to Use Your Mac More Effectively 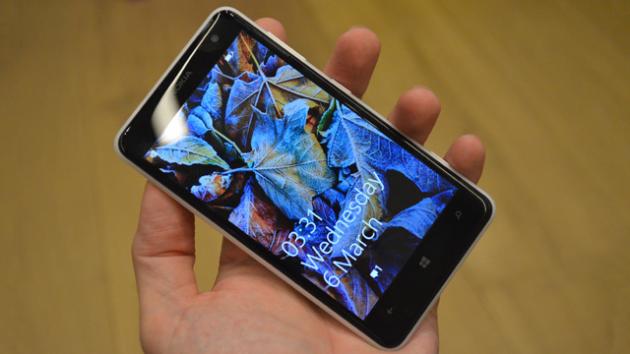 Microsoft is making headlines again. This time, they're going to buy Nokia's hardware division for $7.2 billion in cash.

The deal is for Nokia's Devices and Services division. Some 32,000 Nokia employees will join Microsoft as part of the deal and it comes after two and a half years after Nokia originally bet that they would still have a fighting chance when they jumped in to bed with Microsoft and Windows Phone.

The pairing have certainly seen some seriously impressive stuff, which most recently is the Lumia 1020 having the best camera ever on a smartphone.

The news came late Monday night, in an open letter from Microsoft and Nokia CEOs Steve Ballmer and Stephen Elop.

Elop will lead a new Devices team, and Julie Larson-Green (who briefly led the Windows division, before heading to Devices and Studios, which is handling Xbox One and Surface) will finish out her current projects before joining Elop's team.

Microsoft has been working closely with Nokia on its Windows Phone devices for a while already. Microsoft was getting less than $10 in software royalties per phone sold by Nokia, according to the company.

This doesn't mean that Microsoft will stop licensing its Windows Phone software out to others. It just means they'll also be making their own phones too.

Last week, the Interwebs went crazy when Ballmer announced his retirement as CEO of Microsoft next year.

[NYT]
﻿
Top Tips & Tricks to Use Your Mac More Effectively

Macintosh, commonly known as Mac, is operating software by Apple Inc. The Apple laptops, MacBooks, iPads, etc. with Mac operating system are undoubtedly expensive to some extent, and there are a lot of professionals who are not thrilled with them. Still, when it comes down to it, the MacBooks and the iPads prove to be great for most people.  Read more
TECH NEWS  mac Apr 21, 2021 15:40
Tailwind CSS Vs. Bootstrap, Which Is Better?

Using Bitcoin cryptocurrency can be pretty amazing because as the time is passing Bitcoins Cryptocurrencies  it is becoming more and more acceptable throughout the globe and people are becoming more interested in using this digital money.   Read more
TECH NEWS  Bitcoin Apr 17, 2021 19:59
More Stories >