Japan's Maglev Train Isn't As Fast As The Hyperloop Yet, But 311 MPH Is Pretty Fast (Video) 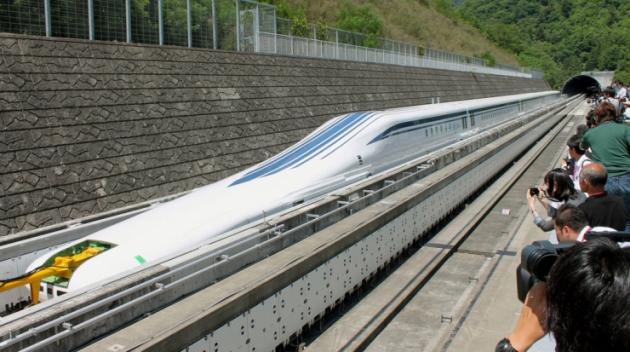 That's some crazy speed. Those who were aboard the ride reported a smooth and comfortable one. They didn't even have the fear of getting out of their seats to move about in the train while the train was at top speed.

Its so fast that those standing along the length of the test track to get a glimpse of it experienced a shockwave and a deafening roar.