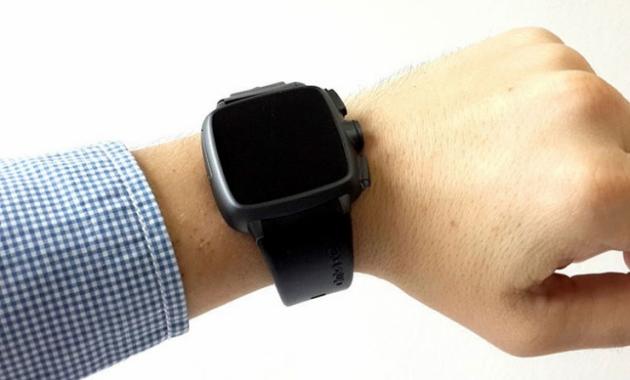 An LG executive yesterday indicated that the company would release its own smartwatch next year. Now, just about everyone is hoping on the bandwagon. The latest entry into the field is the Omate Truesmart.

Imate's offering seems to be the refreshing alternative to the dull e-ink screens like the Pebble. Their device's screen is crisp and colorful and more like a mini smartphone. It can take calls, photos and run a number of Android apps.

The smartwatch runs on a 1.3GHz dual core processor with a 5MP camera, GPS functionality, a gyroscope, speaker and a microphone. The watch can apparently go up to 100 hours of stanby battery time.

The company announced a Kickstarter campaign earlier this week. Their goal is $100,000 and it blew past that in just one day.

Selling for $199, the company expects to ship the device to consumers in November.

﻿
Tailwind CSS Vs. Bootstrap, Which Is Better?