Samsung's Smart Watch Might Have a Camera, Bluetooth, NFC, And Speakers. Maybe More 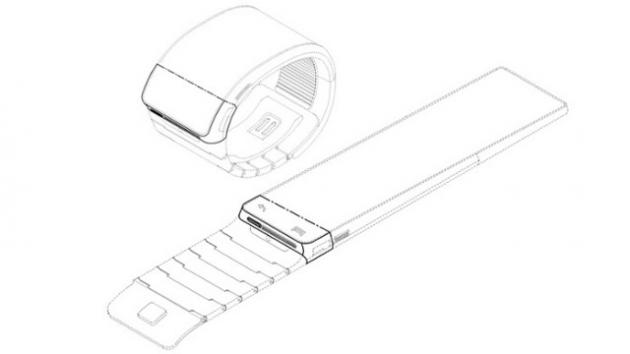 Here's some of Samsung's forthcoming Galaxy Gear smartwatch leaking some specs online. The reveal includes a powerful unit that should arrive featuring everything you want in a smartphone, but all in a watch.

GigaOM reports that the Samsung Galaxy Gear will come with a 2.5 inch touchscreen display and will be accompanied by a camera built into the strap. Samsung has also managed to cram some speakers into it, so they can be integrated with the watch's clasp, The smartwatch will use NFC and Bluetooth 4.0 LE for pulling data from your smartphone.

Apps are apparently provided via a Samsung app store rather than through Google Play. We'll be hearing more of this by September 4th. Stay tuned! [GigaOM Concept by Johan Lokito] 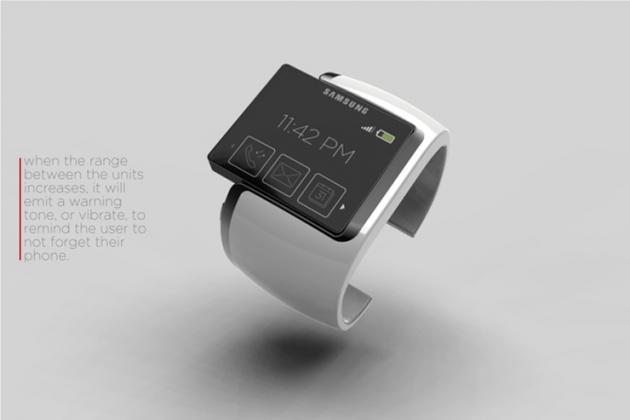