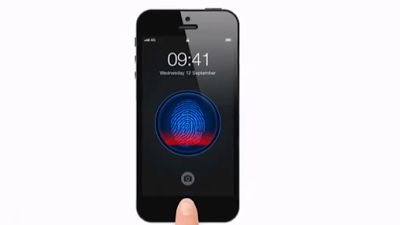 Fingerprint sensors may be coming to the next version of the iPhone. Rumors leaked out last week of its front glass cover with a new component next to the home button. Some are suggesting that it could be a biometric scanner.

This might not come as a surprise, since Apple did buy fingerprint firm Authentec. The new system is clever enough to image the tiny ridges and furrows of flesh that make up a finger even through a cellphone case or an LCD display cover plate. 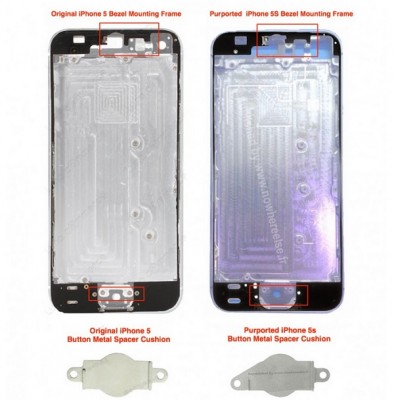 The Authentec/Apple patent works with a fingertip imaged via a different technique from the conventional ones: Radiofrequency scanning. Skin and flesh have their own electrical signal, which means a body can block a radio signal of the right frequency, while other frequencies sail right through us more or less unaffected.

The sensor makes use of this by sending out very precise radio signals over a very short range and detects the signals that have been affected by the bumps and gaps in a human fingertip. It allows the device to calculate the position and alignment of the whorls and loops.

This way, you won't be able to fool the system with an image of the fingerprint, or a latex cast of a fingerprint because the RF signals from the sensor have to interact with a material for authentication.

The sensor can also detect live tissue beyond the simple skin of a fingerprint, removing the idea that a thief would also have to steal the finger in question.

Many other fingerprint scanners use an optical technique and a clever criminal could spoof the scanner with an image or a reconstruction of a finger. Check out Mythbusters proving the point: 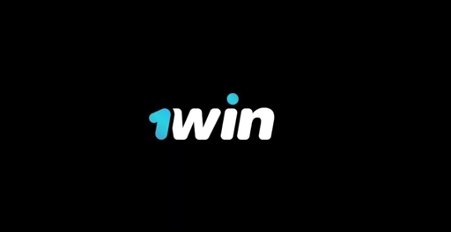