This New Material Is Stronger Than Graphene And Diamond 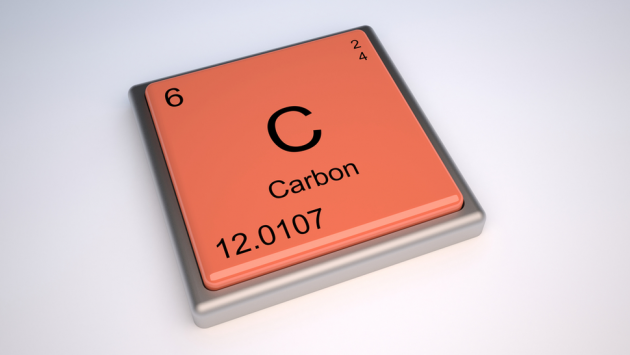 There's something stronger than graphene, and diamond. This new carbon supermaterial is like the adamantium of stuff.

Created by the researchers from Rice University in Houston, they've calculated the properties of a new form of carbon that promises a stronger and stiffer material. It's called Carbyne, and it's a chain of carbon atoms linked by alternate triple and single bonds.

The models predict that Carbyne is a little stronger than both graphene and diamond, and it's twice as stiff as the stiffest known materials.

Astronomers have once thought they detected it in interstellar space a few years ago, in chains up to 44 atoms long. It's been thought of as too reactive to reliably create and study. Of course, up until now.

Is graphene's 15 minutes up? [arXiv via Technology Review]
﻿
What Crypto Traders Should Know About Smart Contracts