North Korea Is Apparently Manufacturing It's Own Smartphone 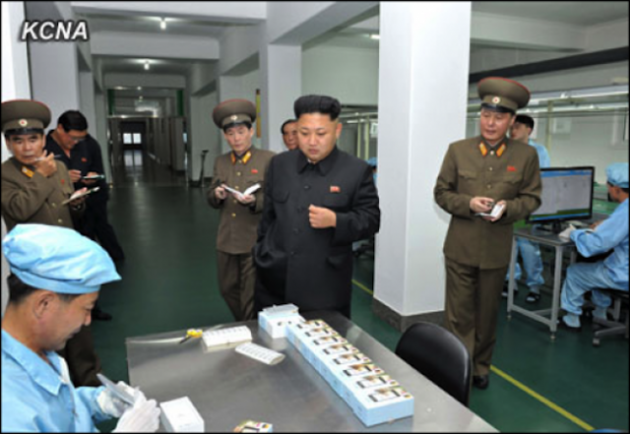 According to news sources, North Korea is "manufacturing" it's very own smartphone called the "Arirang". Kim Jong-Un visited a Pyongyang factory where workers are busy manufacturing the devices over the weekend.

None of the photos coming out of North Korea show the phone being made, leading some to believe they're building it in China instead. Or could it come from their "Samjiyon" tablet? 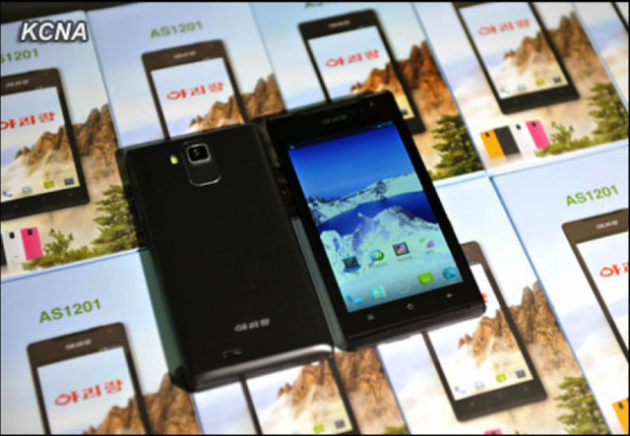 Regardless, this is better than them building nukes or missiles. Right? Anyway, from the KNCA report:
Looking at the trademark “Arirang” inscribed on the hand phone, he noted that mass-production of goods with DPRK trademark can instill national pride and self-respect into the Korean people.

How nice to see hand phones being successfully produced with indigenous technology, he said, adding it is of educational significance in making people love Korean things.
[North Korea Tech via The Next Web] 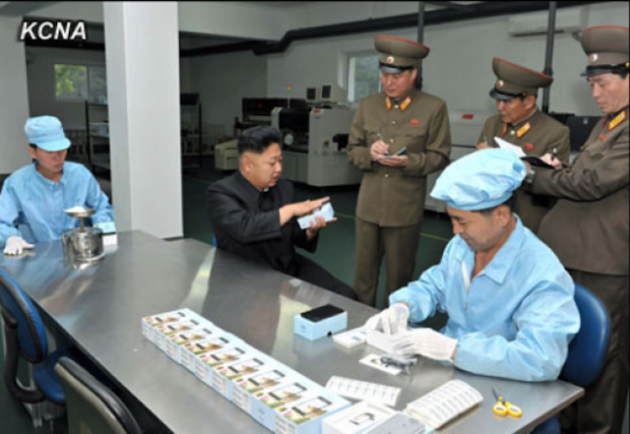 ﻿
A guide to choosing the essential fire stick apps for 2021