How Many Asteroids Are Close Enough For Man To Mine? 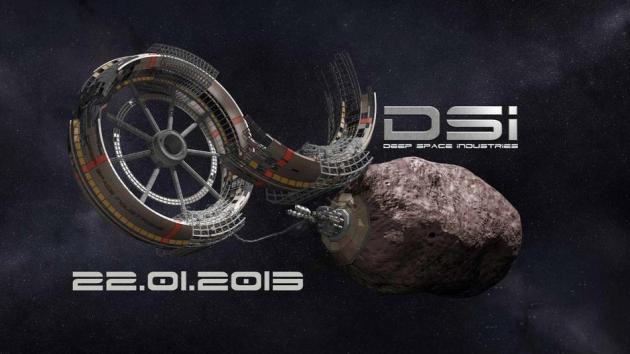 Deep space mining. It's a possibility and is probably going to happen once there's enough resources to do so. But before that, we'll need to identify which asteroids can be mined.

Researchers from the University of Strathclyde in the United Kingdom parsed through the list of 9,000 near-Earth objects to identify which ones could be easily blasted into accessible orbit. So far, they've found 12. The so called "easily retrievable objects" are all about a million kilometers from Earth, and we can reach them.

Finally, the question is what do we do with them? This will probably be up to the folks from Planetary Resources - the asteroid mining company founded by billionaires like Larry Page and Eric Schmidt and James Cameron and some NASA scientists.

The next thing we need that's best? A tractor beam, so we don't have to travel so far to mine the asteroid.