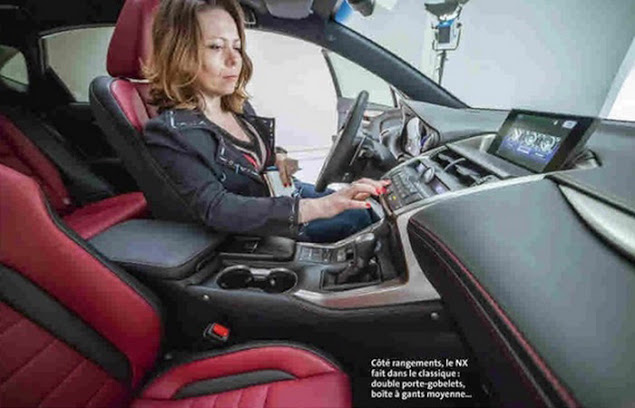 Here's a sneak preview of the all new Lexus NX compact SUV, revealing the production car's front and rear quarter profiles as well as the interior. It is set to premiere at the Beijing Auto Show on April 20th.

The production NX looks softer and is a less edgy production version of the LF-NX concept displayed at the 2013 Frankfurt and Tokyo motor shows.

"With its striking design, advanced technologies and Lexus’ signature spindle grill, the NX will set new standards for future models in the line-up," said Lexus in a previous release. 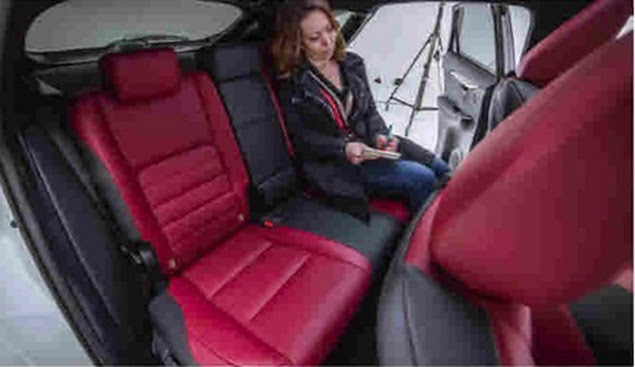 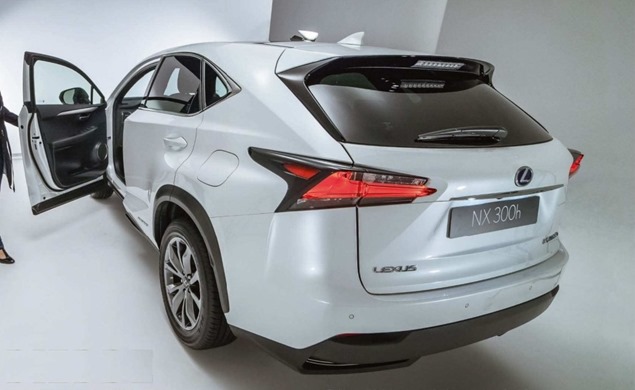 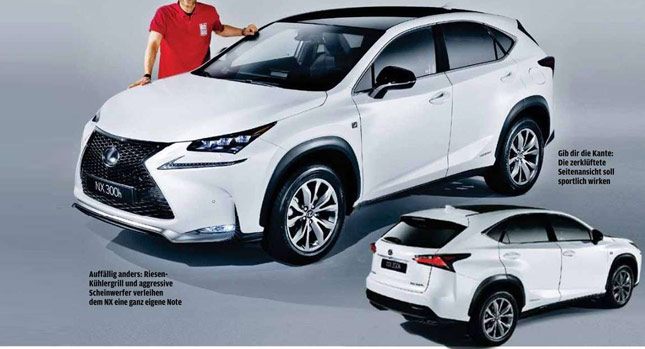 ﻿
Advantages of Reservation on a Party Bus