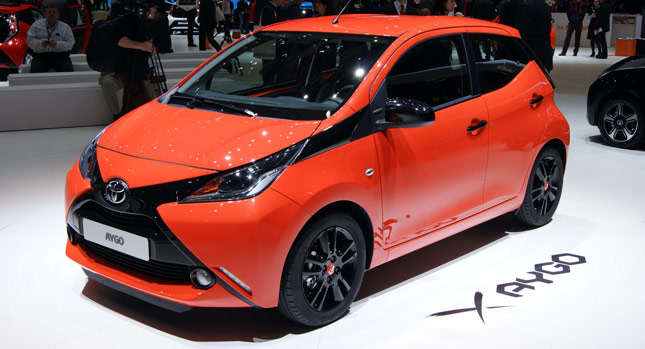 Toyota’s new Aygo makes its big reveal in Geneva. The Japanese manufacturer’s idea differs from that of its French partners, with some styling packing a lot of aggression.

Its overall length is increased by 25 mm, and “although front headroom has been increased by 7mm, vehicle height has actually been reduced by 5mm.”

On the inside, its dash design gets a far more upscale look than its predecessor, and the A-pillars are particularly thin on this car. The most prominent feature is the redesigned of the center stack with the x-touch infotainment system that runs on a seven-inch touchscreen. 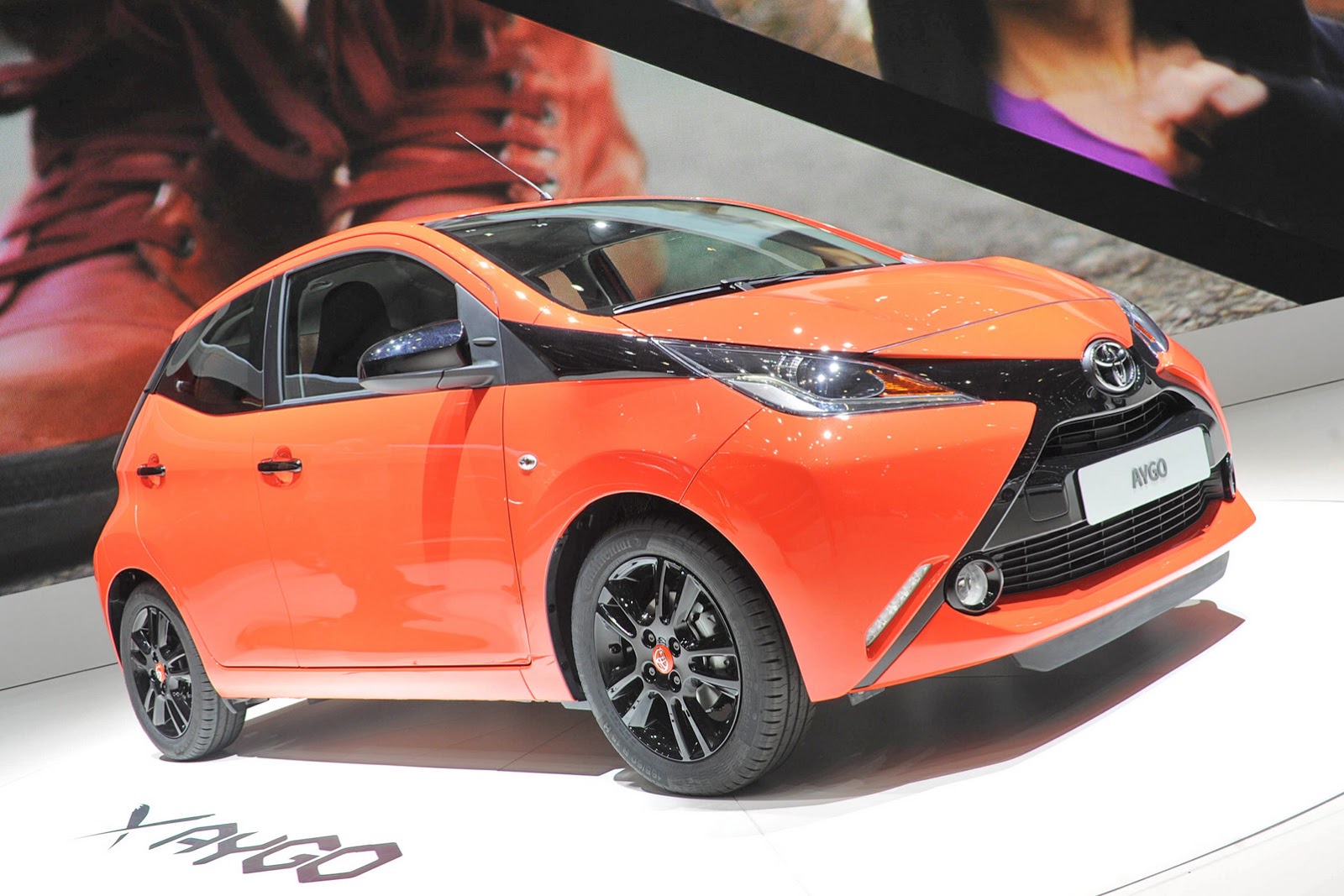 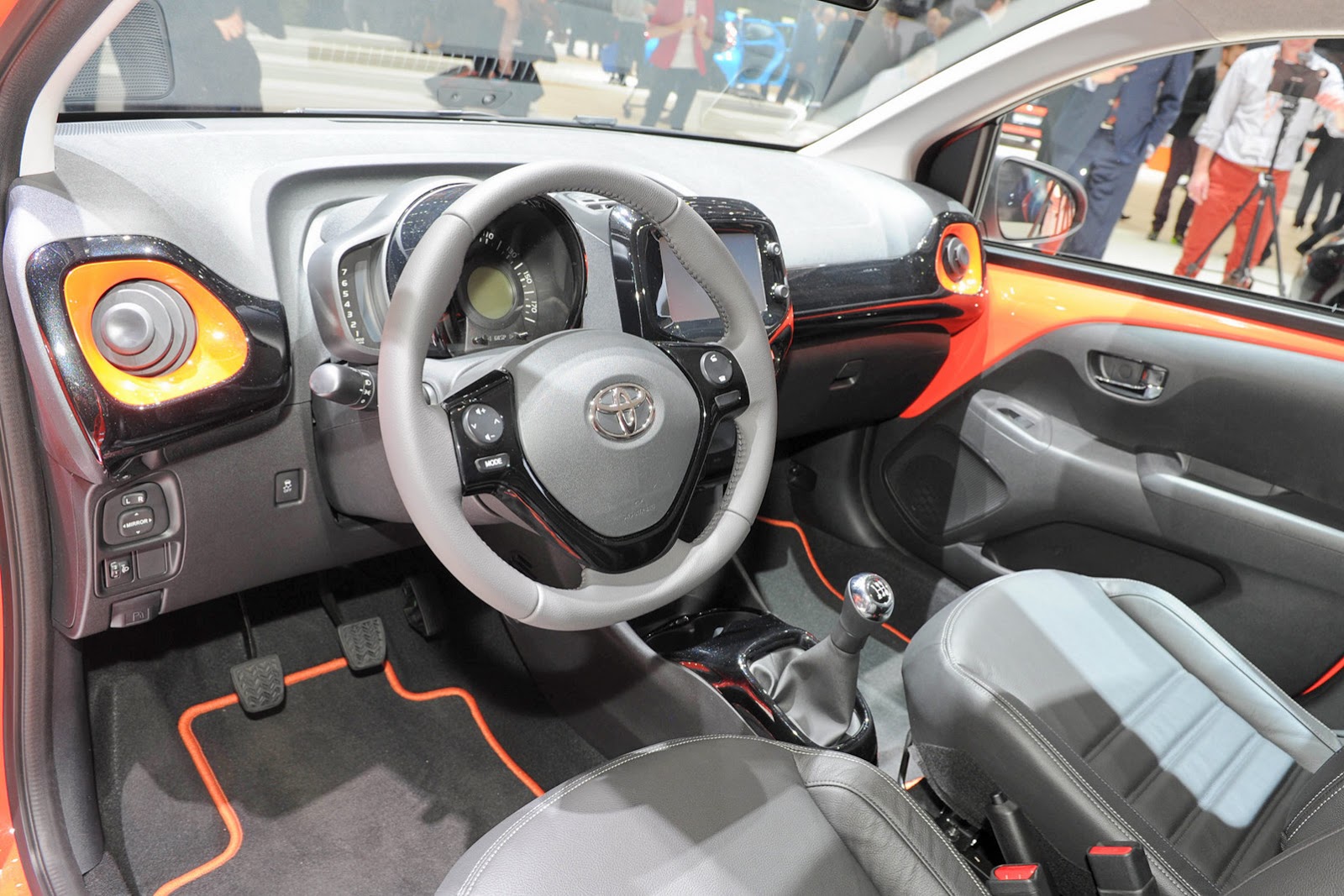 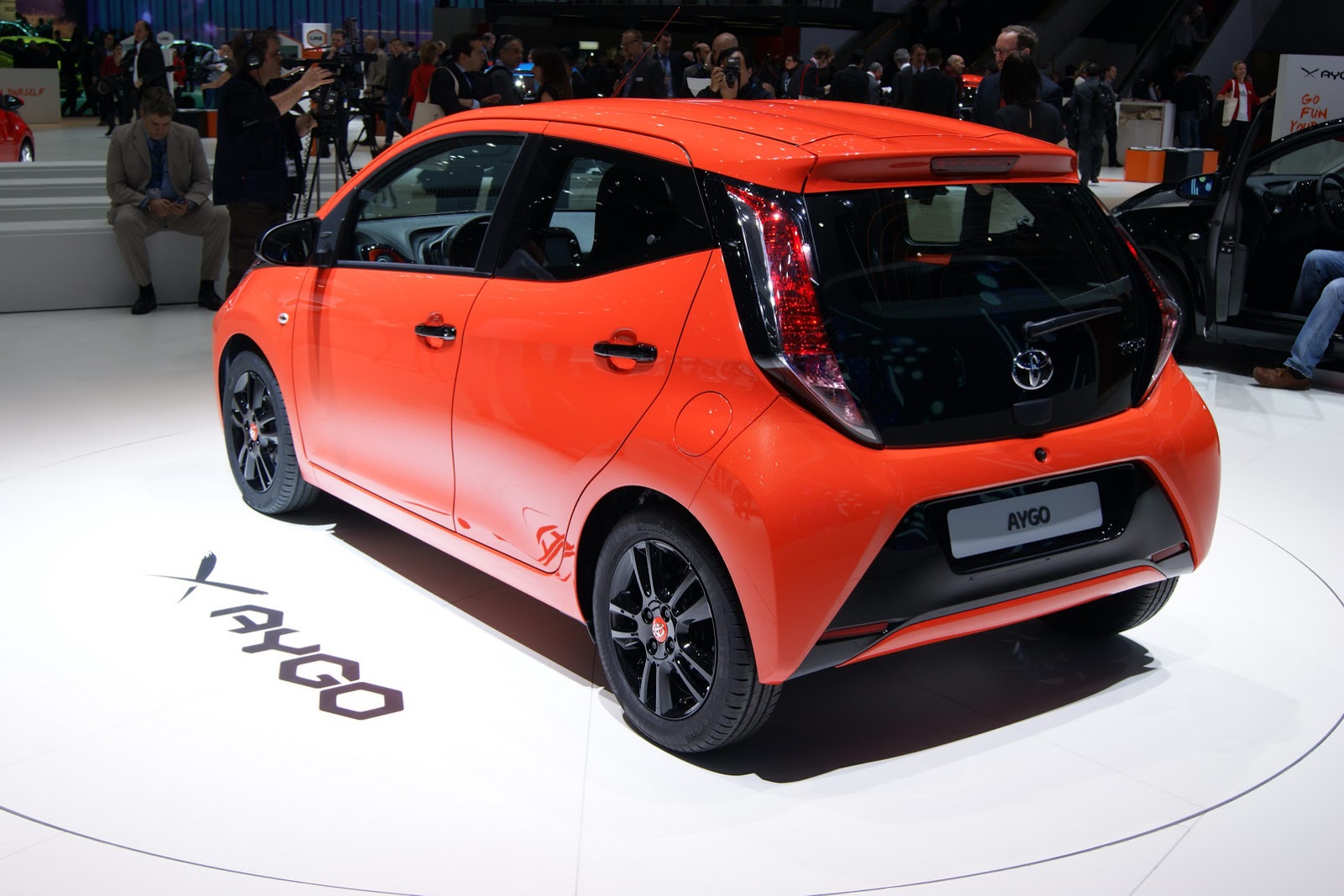 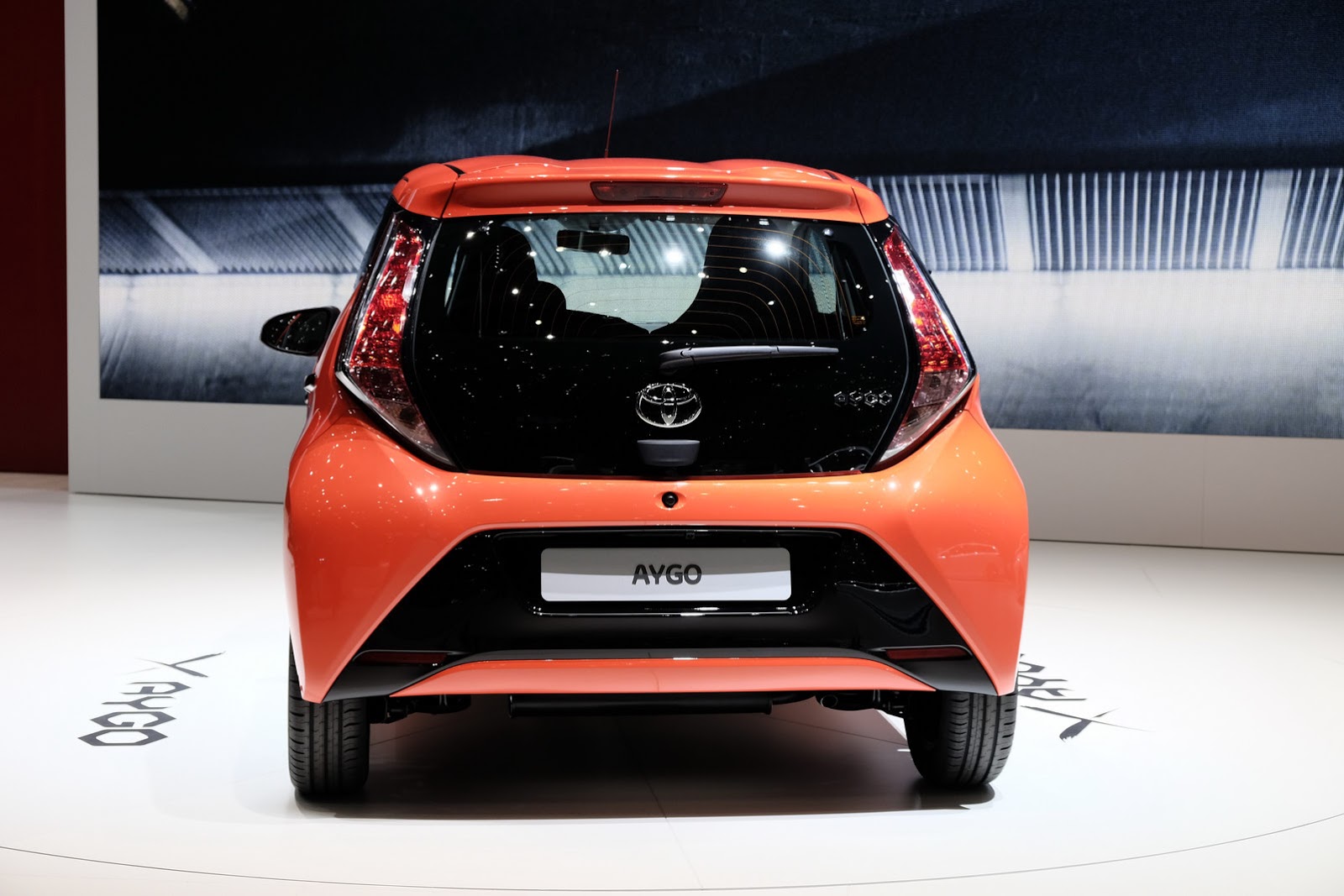 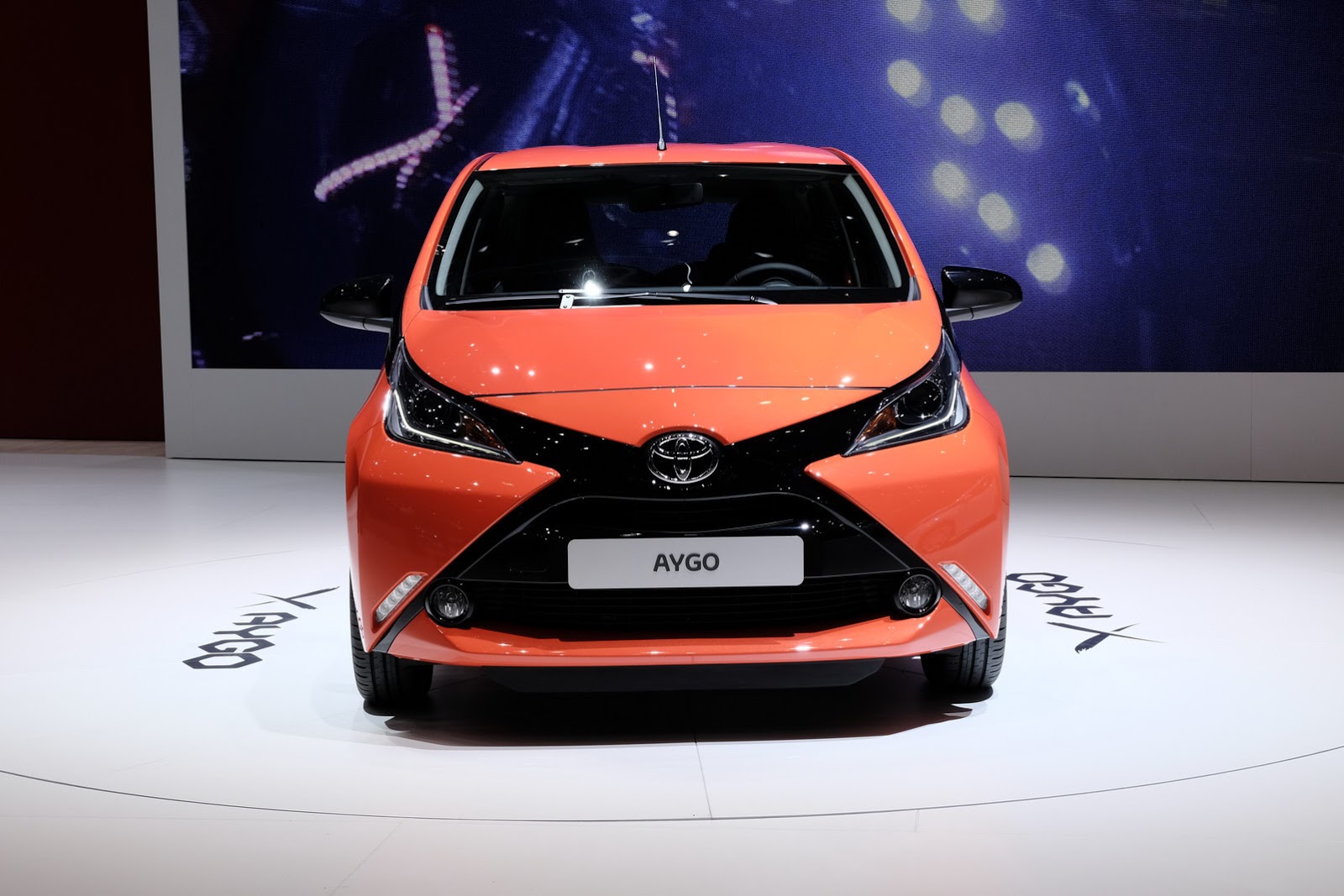