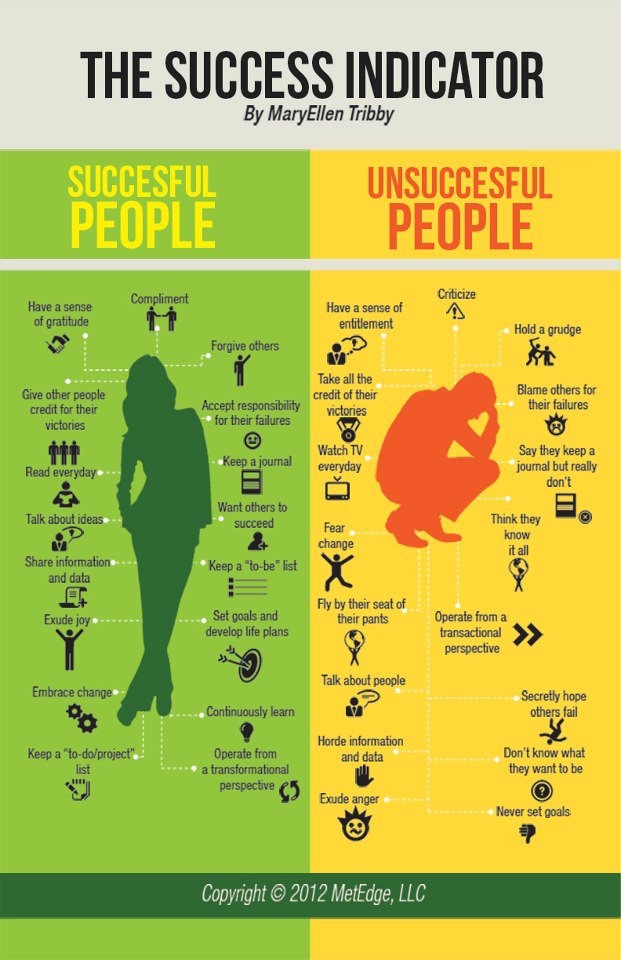 It's been written time and time again, but it's always refreshing to revisit the key points of what aids in making a person successful.

Stanford MBA school professor Jeffrey Pfeffer studied the research on success and power along with studying the lives of high achievers such as LBJ and Robert Moses.

In his book 'Managing With Power: Politics and Influence in Organizations', he identified six traits that were common keys to success.

In a study of general managers in industry, John Kotter reported that many of them worked 60 to 65 hours per week–which translates into at least six 10-hour days. The ability and willingness to work grueling hours has characterized many powerful figures… Energy and strength provide many advantages to those seeking to build power. First, it enables you to outlast your opposition, or to use sheer hard work to overcome others who surpass you in intelligence or skill. Second, your energy and endurance provide a role model for others, something that will inspire those around you to work harder.

In Kotter’s study of 15 successful general managers, he found that they tended to have concentrated their efforts in one industry and in one company. He concluded that general management was not general, and that the particular expertise acquired by concentrating on a narrow range of business issues is helpful in building a power base and in becoming successful. Concentrating your career in a single industry and in one or a very few organizations is also helpful because it means that your energy is not diverted, and your attention is focused on a narrower set of concerns and problems.

In this effort to influence others, it is clearly useful to be able to understand them, their interests and attitudes, and how to reach them… It should be clear that being sensitive to others does not mean that one is necessarily going to act in their interests, in a friendly fashion, or on their behalf. Sensitivity simply means understanding who they are, their position on the issues, and how best to communicate with and influence them.

Sensitivity to others is not worth much unless you are able to use that information to modify your behavior… Although flexibility sometimes carries a negative connotation, it is a very important characteristic for those who hope to develop power. It provides the capacity to change course and to adopt new approaches, rather than clinging to actions that are not working. Flexibility also helps one to acquire allies, as it is easier to shift approaches to accommodate different interests.

Because the need for power arises only under circumstances of disagreement, one of the personal attributes of powerful people is the willingness to engage in conflict with others… being pliable may win you more genuine liking among your co-workers. But it is not the case that those who are the most liked by others for their pleasant personalities are inevitably the most powerful or able to get things accomplished.

6. Submerging one’s ego and getting along

Sometimes it’s important to fight, to be difficult, to make rivals pay for getting their way instead of doing what you want done. At other times, it is important to build alliances and networks of friendship by getting along. People who are able to develop great power often seem to have the knack for changing their behavior according to the needs of the occasion… The problem in getting along, building alliances, and developing a coterie of supporters is that our ego sometimes gets in the way. Thus, the final characteristic I have identified as a source of power is the ability to submerge one’s ego in the effort to get something accomplished.
Join 45K+ readers. Get a free weekly update via email here. 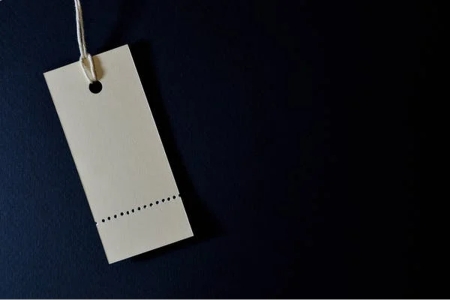 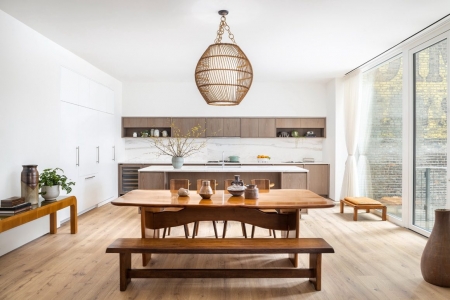