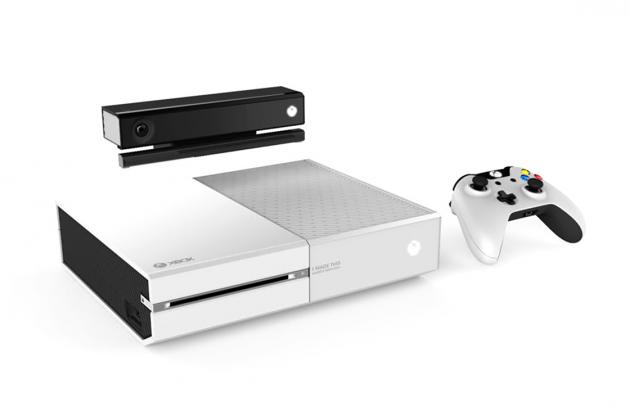 Best bonus ever? Microsoft has reportedly announced a select group of its employees will receive an all-white limited edition Xbox One.

The limited edition console will feature the phrase “I MADE THIS” etched next to its disc drive, as well as a more vibrant collection of colored buttons on its controller.

In addition to the console itself, eligible employees will also receive all first-party games, a year of Xbox Live, and a special achievement award for their involvement in the creation of the console.

As for the rest of us normal folk, we'll just have to wait until the next-gen console gets released later this year.

Gamespot
﻿
Bitcoin ventures into a wild ride in 2023