Archie Karas, a professional poker player who famously made $40 million out of $50 over a three-year streak was arrested for allegedly marking cards at a casino in Lakeside, California.

Karas, whose real name is Anargyros Karabourniotis, was caught on surveillance cameras at Barona Casino marking cards. Authorities claim he cheated the casino of $8,000.

Karas was arrested at his Las Vegas home and faces extradition to San Diego. He's been arrested four times for cheating at casinos in California by card-marking, card-switching and pressing bets. This time he's being charged with burglary, winning by fraudulent means and cheating.

"He really had no regard for money whatsoever," Poker Productions owner Mori Eskandani told ABC News. "He had no fear of having millions and losing it." 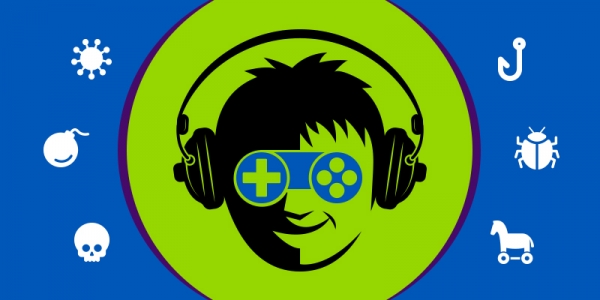 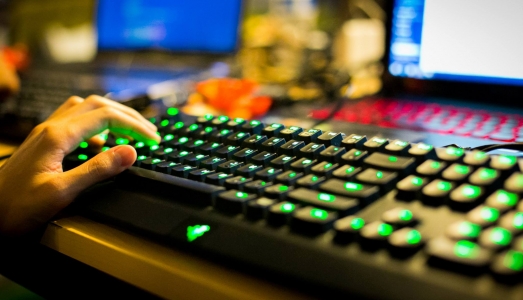