The Reason Why More People Are Putting Marriage On Hold

According to the latest data from the U.S. Census, more men and women in America are now waiting longer to get married. 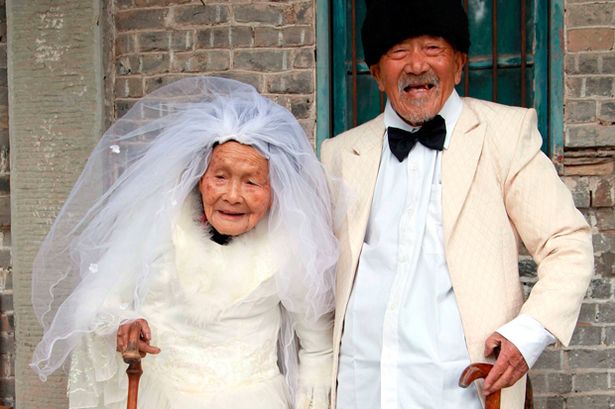 Some believe this might have to do with couples "living together" before deciding to get hitched, a trend which began in the '60s before accelerating through the '70s.

Below are a couple of other possible reasons on why more couples today are putting marriage on the back-burner:

Today's couples have the option of pursuing a career without worrying about who has gets to manage the household. Plus, who needs a spouse when you have things like washing machines and microwaves to deal with domestic chores?

It's no longer taboo for couples today to have children outside of marriage. Plus, birth control and abortion also makes it less likely that a pregnancy will result in rapid marriage.

It's not easy to juggle getting a degree and planning for a wedding. While more women are signing up for college degrees, the rate of enrollment among men has begun to plateau.

Couples who prefer having fewer kids don't feel as pressured to start as early. Back in the '60s, American women had an average of more than three children. These days, they are more likely to have fewer than two.
﻿
6 Reasons Why HVAC Preventive Maintenance is Essential 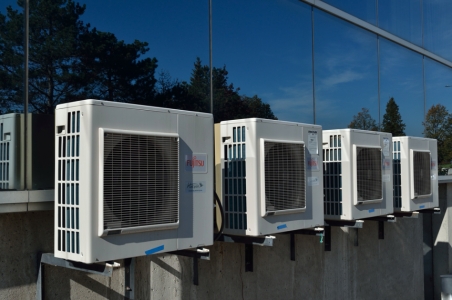 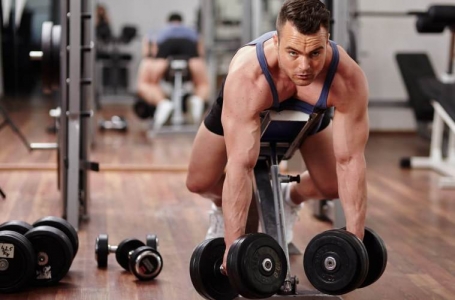 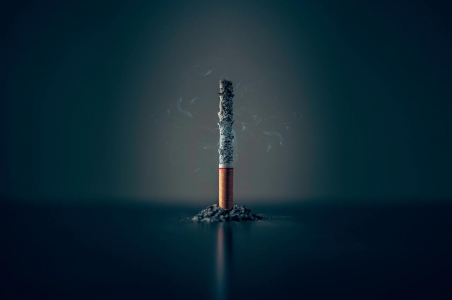