China is building so many large cities and skyscrapers that it's too fast for people to even move in. The Tower of David in Caracas, Venezuela suffered a similar fate.

The what was supposed to be a 45 story skyscraper went unfinished and uninhabited after an economic collapse and the death of the man who commissioned it in the 1990s.

Since then, it has been an incomplete shell. until 2007, when the city's homeless began moving in.

The tower has frequently been called the world's tallest slum. 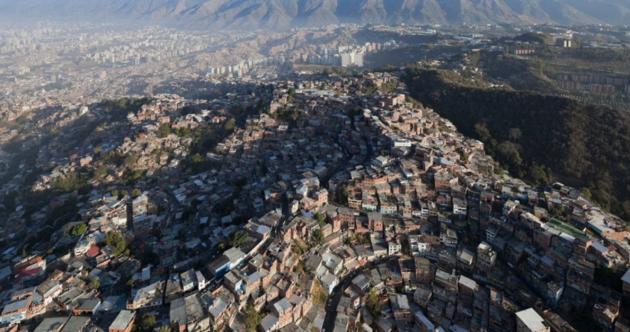 Photographer Iwan Baan, whose portrait of Manhattan after Hurricane Sandy became one of the most iconic images of the storm, gave a TED Talk last month on "ingenious homes in unexpected places."

The talk is fascinating and Baan concludes that the tower is a story of people surmounting the odds and coming together to make something out of what they have. Check it out below:

﻿
How Do The Certified Professional Packers and Movers Help During a Move?

If you're thinking of moving from one place to another, you might be wondering if or not you need to consider taking the help of experienced packer and mover service providers. Numerous people decided to pick up their whole household items and ship them to their new location on their own, but only to find themselves calling the movers at the last minute to reach their transfer deadlines.  Read more
LIFESTYLE  Movers Mar 03, 2021 13:59
How To Spot An Online Locksmith Scammer: Key Tips To Follow in 2021 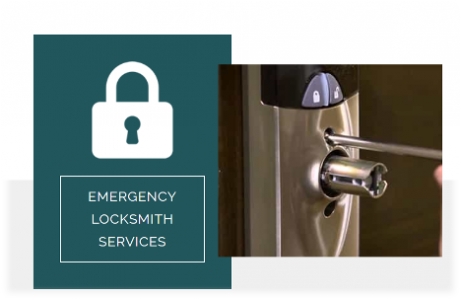 Online locksmith services have revolutionized the way we look at situations like home lockouts. Today, over a phone call, you can book an online locksmith service. Also, you can use a laptop or smartphone to chat with industry professionals. But underneath all the easy-and-convenient service, some organizations simply want to get into your wallet. In such scenarios, either the locksmith asks for money in advance, or they don’t have a legit local shop or may have unskilled workers.   Read more
LIFESTYLE  Online Locksmith Mar 03, 2021 13:55
The Ethics of Escorting

Is Escorting ethical? Are there moral issues involved? There is an argument for and against Is being classified as acceptable behaviour and those that still frown on it being labelled a legitimate service. But if you approach it differently, is there anything unethical about putting food on the table, paying the bills and clothing your children? Should society be more accepting of those who pay for the pleasures like we are with so many other facets of life that are instantly available with the click of a button in one simple transaction?  Read more
LIFESTYLE  relationship Feb 27, 2021 15:20
More Stories >