Lifestyle Changes Can Reverse The Effects Of Aging (Study)

Changing your lifestyle to a healthy one is always a good thing. But a new five year pilot study has just shown that an improved diet, exercise and stress management may help reverse the aging process at a cellular level. Is this the fountain of youth we've been looking for?

Published in Lancet Oncology, the study was conducted by a pair of scientists, Dean Ornish and Elizabeth Blackburn. Ornish is involved in demonstrating the benefits of comprehensive lifestyle changes in diet, exercise, stress management and social support while Blackburn has won a Nobel Prize for her discovery of telomeres and their relation to the aging process.

The study pertains to telomere length, which is part of the chromosome that affects cellular aging and its relation to lifestyle factors. They appear at the end of chromosomes and provide protection and are often compared to tips of shoelaces to prevent them from fraying. Similarly, the concept of the study deals with the idea of preventing fraying from happening.

Telomores get shorter as we age, and it is a process we experience as aging. The length of a person's telomeres are determined by age. The shorter it is, the more it is associated with the onset of certain diseases like cancer, heart disease, obesity, stroke and diabetes.

The team at the University of California reports that they may have stumbled on a technique that can reverse aging at the cellular level: a change in lifestyle.

The study involved a group of 35 men with prostate cancer, and they put 10 of them through a specific lifestyle routine with the remaining 25 as a control group. The researchers know that this is a really small sample size so more trials are warranted to confirm the finding.

After five years, the researchers re-measured telomere length — and they were 10% longer for the men who followed the lifestyle changes. The control group on the other hand experienced a decrease on average of 3%.

Given the limitations of the pilot study, the implications of a change in lifestyle should not be overstated. Still, telomere shortening is just one of many factors involved in aging. But still, it shouldn't be ignored that lifestyle factors do play an important role in our health.

It may just be enough reason for you to start working out right now.

Read the entire study at Lancet Oncology
﻿
How Much Money Can You Borrow with Bad Credit? 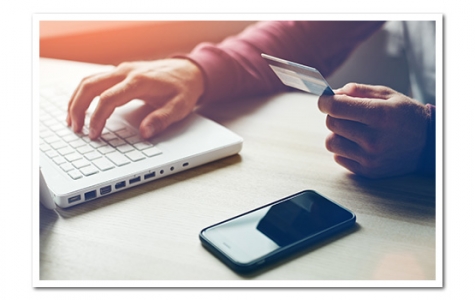