The Ring Clock lets you wear time on your finger. Designed by Gusztav Szikszai, the device features either blue or orange LEDs that glow through its stainless steel frame to reveal the current time on the ring.

The project was launched as an Indiegogo campaign in August, with a $287,500 goal that the team quickly achieved, garnering $330,225, as of this writing.

Ring Clock is powered by a rechargeable lithium-ion battery, and the early adopter price for the Ring Clock is $195, after which it will sell for $250.

You'll probably only get your ring in April 2014, but for now, get a closer look at the device in the video below:

﻿
How Can I Prepare for My Bail Hearing? 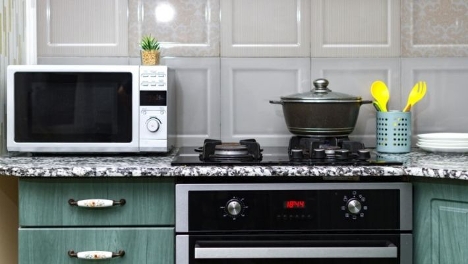