How Online Casinos Use Math to Make Money on Slot Games

How Online Casinos Use Math to Make Money on Slot Games Jul 27, 2021
LIFESTYLE

Hedge Funder Pierre Lagrange's net value is said to be worth somewhere around $483 million. Big deal, but that's all about to change now that he's split up from his wife Catherine for good to be with his male lover. 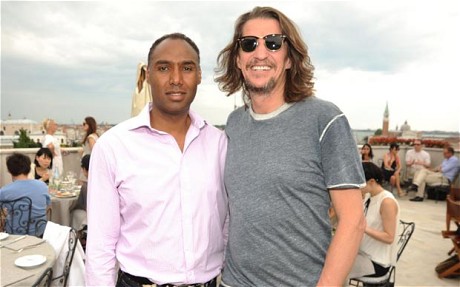 The former trader for JP Morgan and Goldman Sachs, separated from his wife a year ago. And it was only recently that he came out of the closet. The above picture shows him on a holiday in Venice with his boyfriend, fashion designer Roubi L'Roubi. The Belgian-born millionaire says he met L'Roubi after splitting from his wife, and that the "... divorce reflects the reality of a separation that has happened a long time ago."

Nevertheless, Pierre will still have to face what can be described as one of the UK's most expensive divorces. His wife could receive up to half of her husband's fortune. The tycoon reportedly just sold his "billionaires' row" mansion on Kensington Park Gardens for 90 million pounds ($146 million) to Russian billionaire Roman Abramovich, possibly in preparation for the settlement.
﻿
How Online Casinos Use Math to Make Money on Slot Games 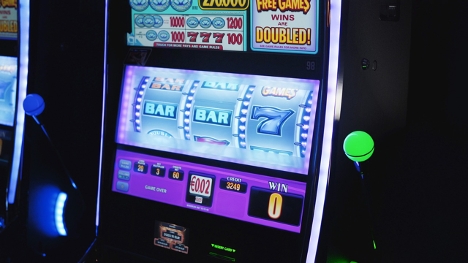 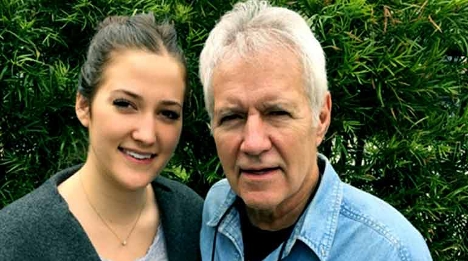 The beloved and well recognized American host Alex Trebek was known for gracing our television set as the host of the iconic game show Jeopardy! He was involved in the syndicated general knowledge quiz game show for 37 seasons and approximately 35 years. Apart from this show, he had also hosted other game shows like Double Dare, High Rollers, Battlestars, To tell the truth, and The Wizard of Odds. World mourned on his death on November 8, 2020.   Read more
LIFESTYLE  Jul 19, 2021 00:53
More Stories >