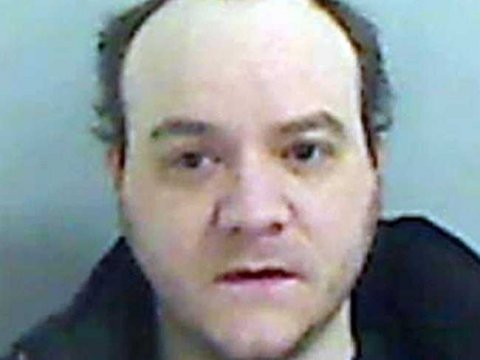 Firstly, we're not surprised that people would strip for Justin Bieber. But we're puzzled by how this 35-year old British man managed to pose as Justin Bieber online. There is absolutely no resemblance at all. Zero. Zilch. Nada.

He pleaded guilty to convincing minors to send him sexual videos by posing as the pop star, according to BBC News.

Police reportedly found 800 illicit videos in Robert Hunter's possession. He targeted hundreds of underage girls and boys from all over the world.

Hunter used Facebook, Skype, and MSN to communicate with the young victims, according to Sky News.

Hunter hid his age while talking to his victims and that "as a further demonstration of the naivete and innocence of his victims, he was also able to persuade some that he was the music artist Justin Bieber."

It's a good thing he's going to jail now. Online predators like him shouldn't have a place in society. But what's more disconcerting is the fact that people still fall for these scams. Evidently, minors still need plenty of education on Internet safety and behavior.

﻿
Reasons to Have an HVAC Maintenance Plan 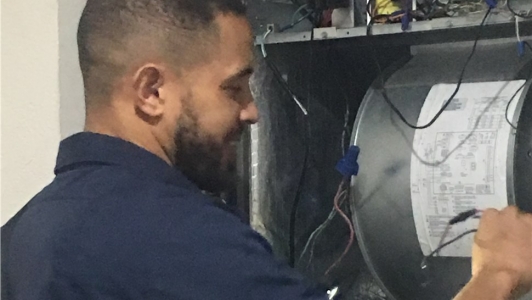 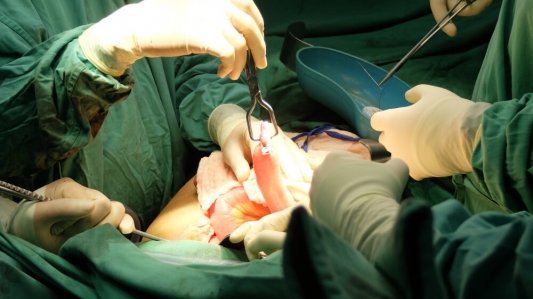