Even Male Celebrities Doll Up, With The Help Of Professional "Groomers" 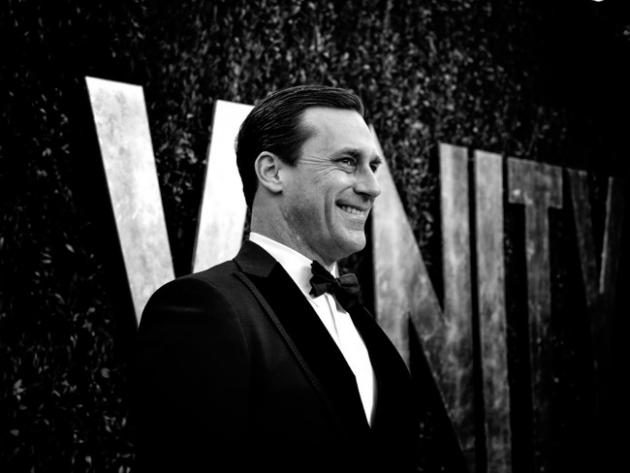 Think Leonardo DiCaprio, George Clooney and Jon Hamm look good on the red carpet because they decided to just show up? That's not the case. They are carefully styled by professionals who are paid to make them look like a million bucks. 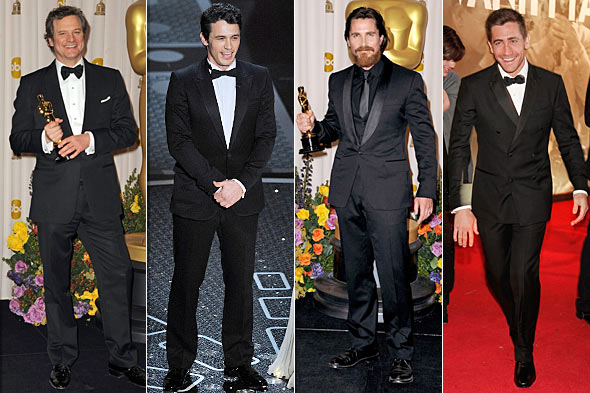 “I work with Jon when he’s Jon Hamm,” said Diana Schmidtke, Jon Hamm's groomer. “I don’t work with Don Draper. So for me it’s always about making him not look too Don Draper. Almost like he just ran his fingers through his hair. Very natural.” 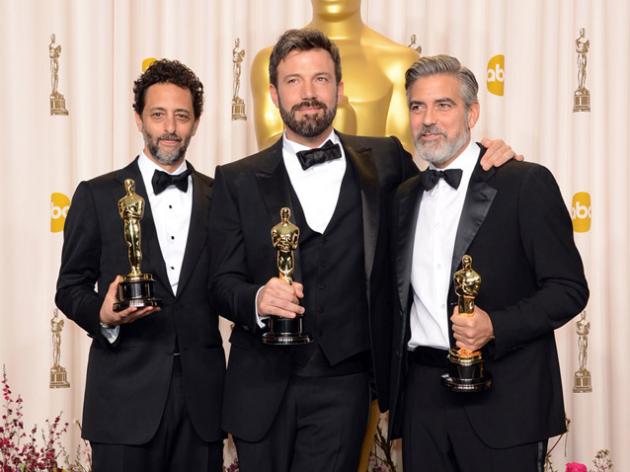 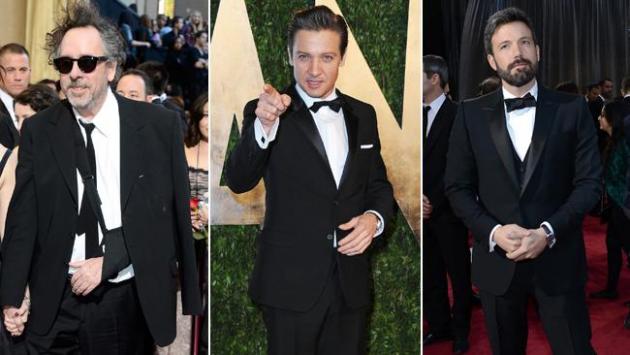 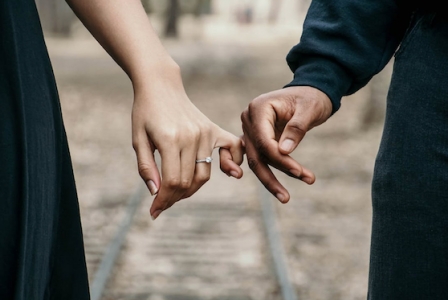 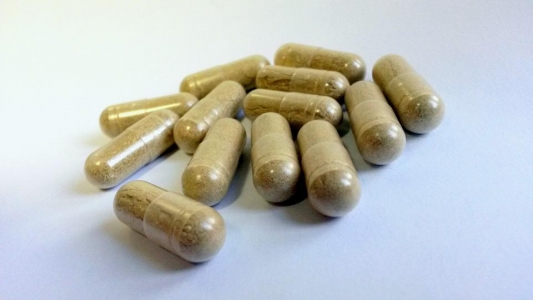 If you are suffering from anxiety, a common mental health disorder, don’t worry, you are not solitary. Millions of people are affected globally. There are a number of ways to combat these issues. Instead of spending more money on drugs, which also cause adverse side effects, people approach the natural way to reduce anxiety.  Read more
LIFESTYLE  Kratom May 13, 2022 16:57
More Stories >